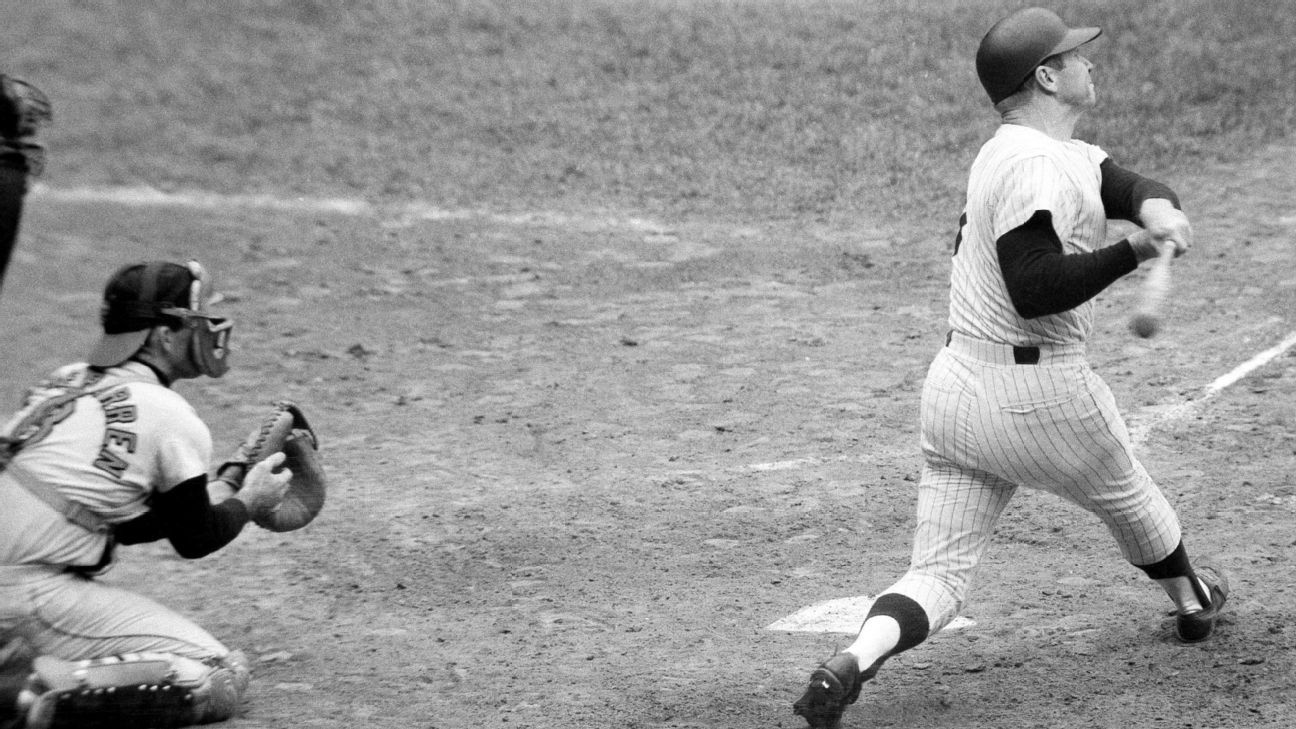 ALBANY, N.Y. — – Former New York Yankees star Joe Pepitone has dropped his lawsuit against the Baseball Hall of Fame that sought the return of a Louisville Slugger bat that Mickey Mantle used to hit his 500th career home run.

David M. Barshay, a lawyer for Pepitone, filed a notice of voluntary dismissal on Monday in U.S. District Court in Albany. The Hall of Fame had filed a motion demonstrating that the lawsuit was without merit.

“We are confident that we would have prevailed if the case was fully litigated and are grateful that Mr. Pepitone will not be putting the Hall of Fame through the time and expense of proving our rightful ownership of the historic bat,” Hall of Fame spokesman Jon Shestakofsky said in a statement. “We are pleased that it will remain where it belongs and where it has been for more than 50 years – on display in the museum for generations of fans to see and enjoy.”

Pepitone had filed the suit in July, seeking compensatory damages of at least $1 million. The bat is currently valued at over $500,000, he claimed.

The suit alleged Pepitone agreed to lend the bat to the Hall of Fame “with the understanding and upon the condition that it would be returned to him at any time upon his request.”

The Hall of Fame said the bat was donated and that it has owned it for more than 50 years.

Mantle hit his 500th home run off Baltimore’s Stu Miller at the original Yankee Stadium in the seventh inning on May 14, 1967. The lawsuit claimed Mantle wanted to use a lighter bat than his signature model in order to generate bat speed and Pepitone obliged after going deep against Miller the previous inning.