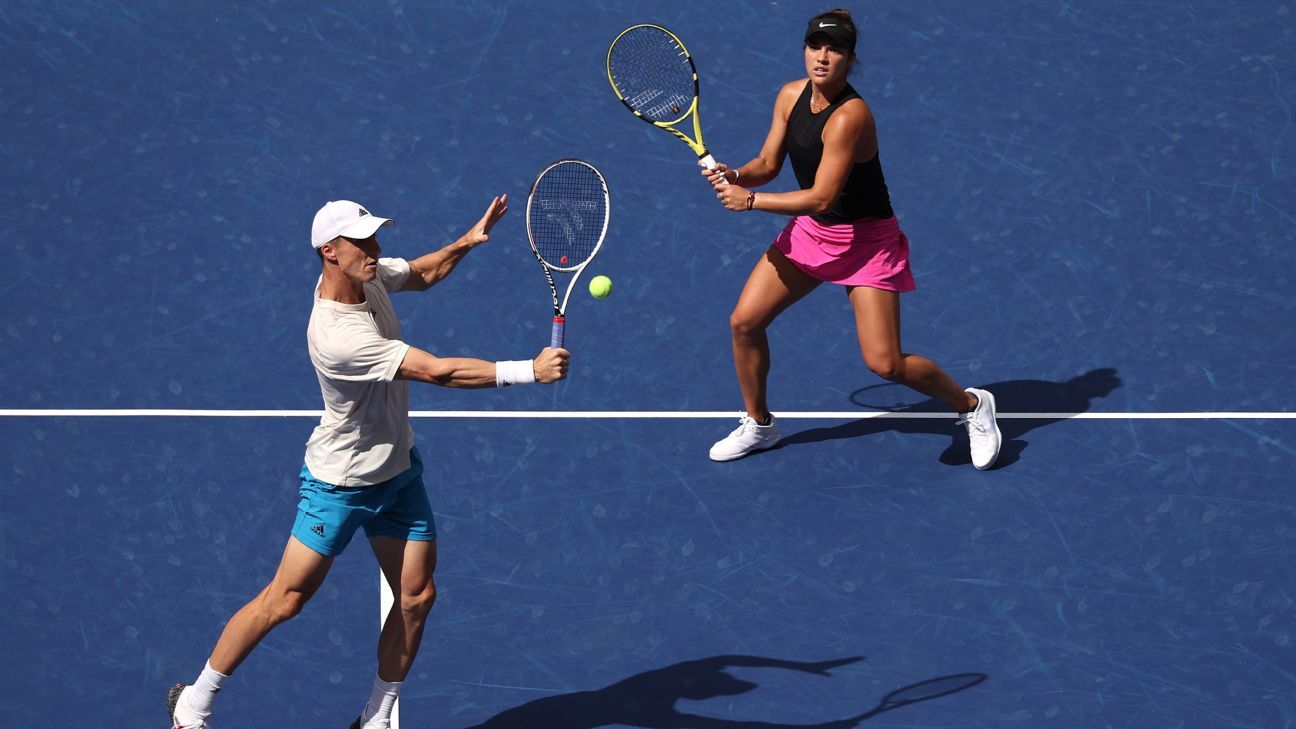 The No. 2-seeded team beat Giuliana Olmos of Mexico and Marcelo Arevalo of Argentina 7-5, 6-2.

It was the second Grand Slam title this year for the pair, who also won the French Open.

Salisbury teamed with American Rajeev Ram to win the doubles title Friday. The British player became the first man since Bob Bryan in 2010 to win the US Open doubles and mixed titles in the same year.

Krawczyk also won the Wimbledon title this year with Neal Skupski. The American became the first to win three Grand Slam mixed doubles titles in a year since Martina Hingis and Leander Paes in 2015.