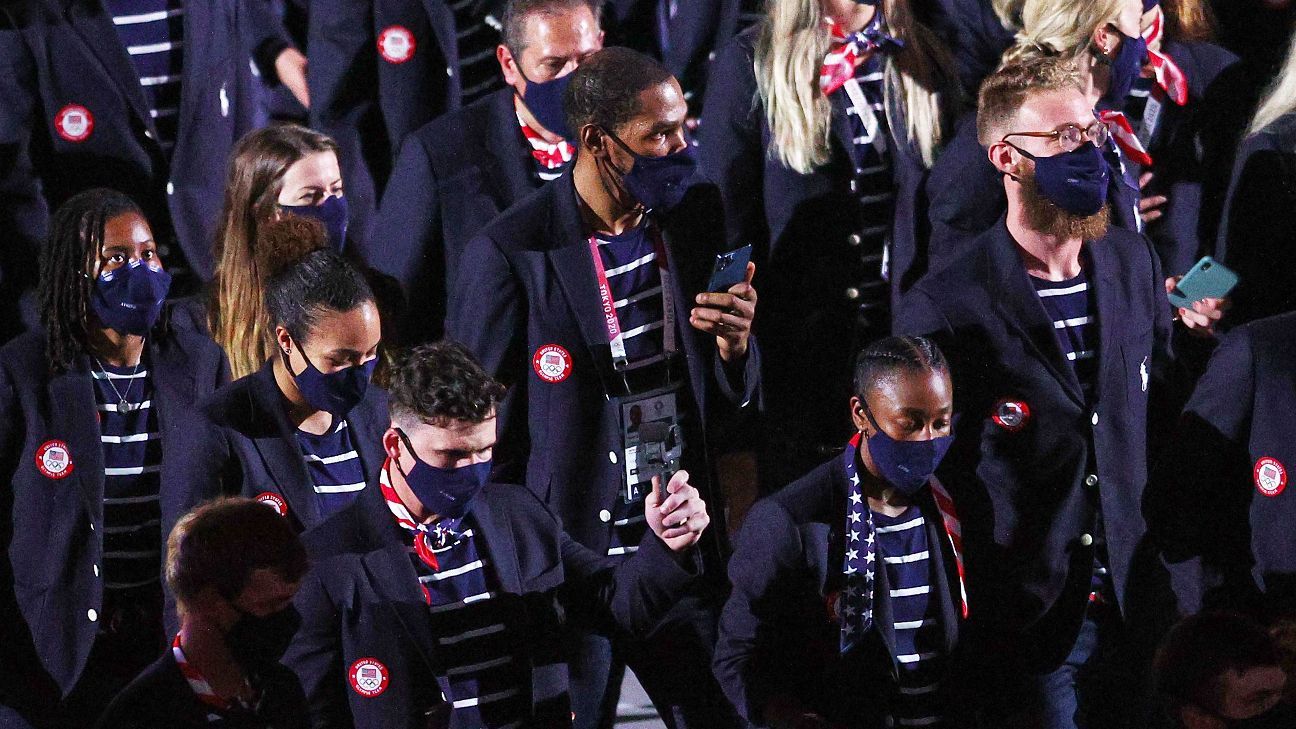 Two-time gold medalist and two-time NBA champion Kevin Durant was seemingly everywhere — and being trolled mercilessly — as the Olympic Games kicked off with the opening ceremonies in Tokyo on Friday.

Whether it be chumming it up with his basketball teammates ahead of the parade of nations or posing for pictures with fellow Team USA legends Katie Ledecky and Simone Manuel, Durant looked to be in good spirits and enjoying the moment as he prepares his quest for an Olympic three-peat.

Then, something strange happened.

His birthday is in September 😂

The only problem was … it’s not even his birthday. *Rihanna voice*

The Brooklyn Nets superstar, who turns 33 on Sept. 29, looked justifiably perplexed by what was unfolding.

If you’ve ever been subjected to someone telling a waiter it’s your birthday at a restaurant when it’s not, you know his stoic reaction was warranted. It was a 2009 incident at Red Robin that did me in. Some things you just can’t unhear.