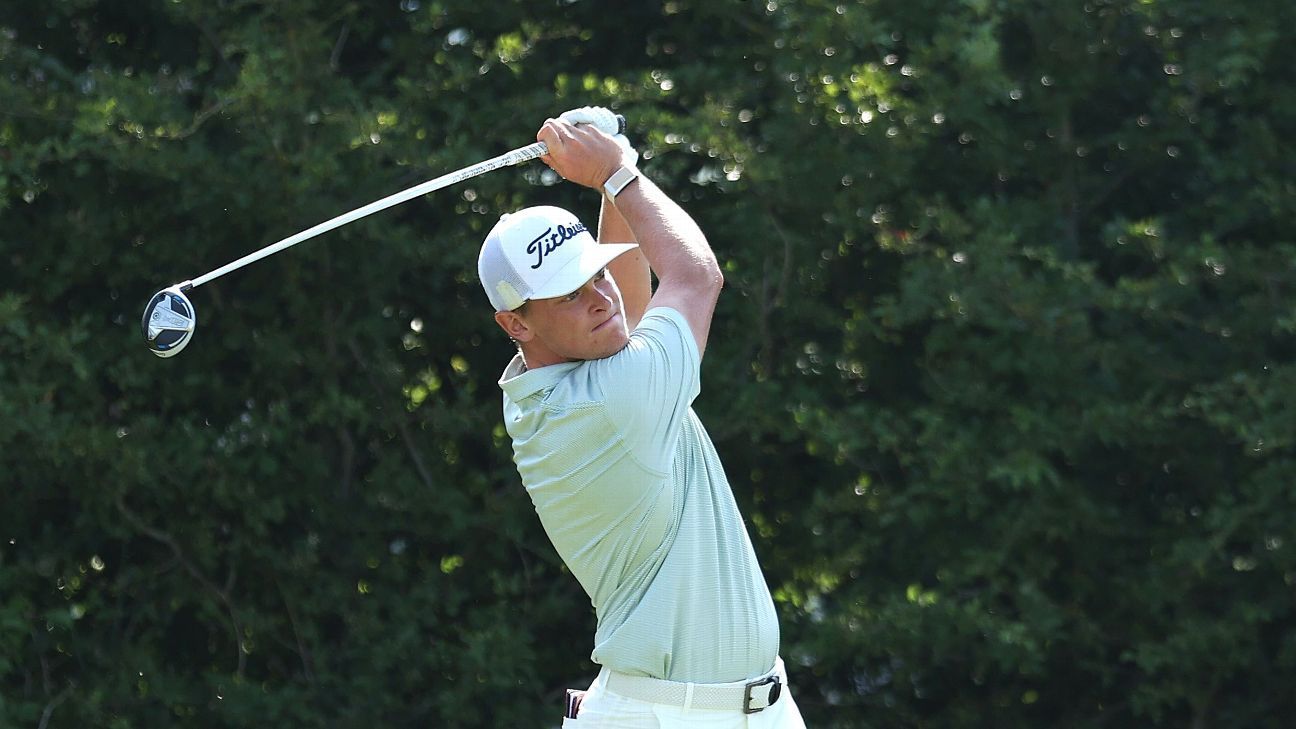 Sweden’s Vincent Norrman and Spain’s Nacho Elvira are tied for the lead at 7 under after the opening round at the Cazoo Open on Thursday.

Norman got off to a fast start for the tournament at 2010 Ryder Cup venue Celtic Manor, carding a superb bogey-free 64 that included seven birdies.

Elvira enjoyed a very different kind of day, even as he also carded 64 to enter Round 2 with a share of the lead. The Spaniard made just five pars on a rollercoaster day. His nine birdies and an eagle was checked by two bogeys and a double bogey.

The 34-year-old’s opening 18 holes could signal an upturn in form for the Spaniard, who has missed nine cuts in his last 11 events.

Elsewhere, Belgium’s Nicolas Colsaerts sits three shots behind the leaders in third place alongside nine other players at 4 under.