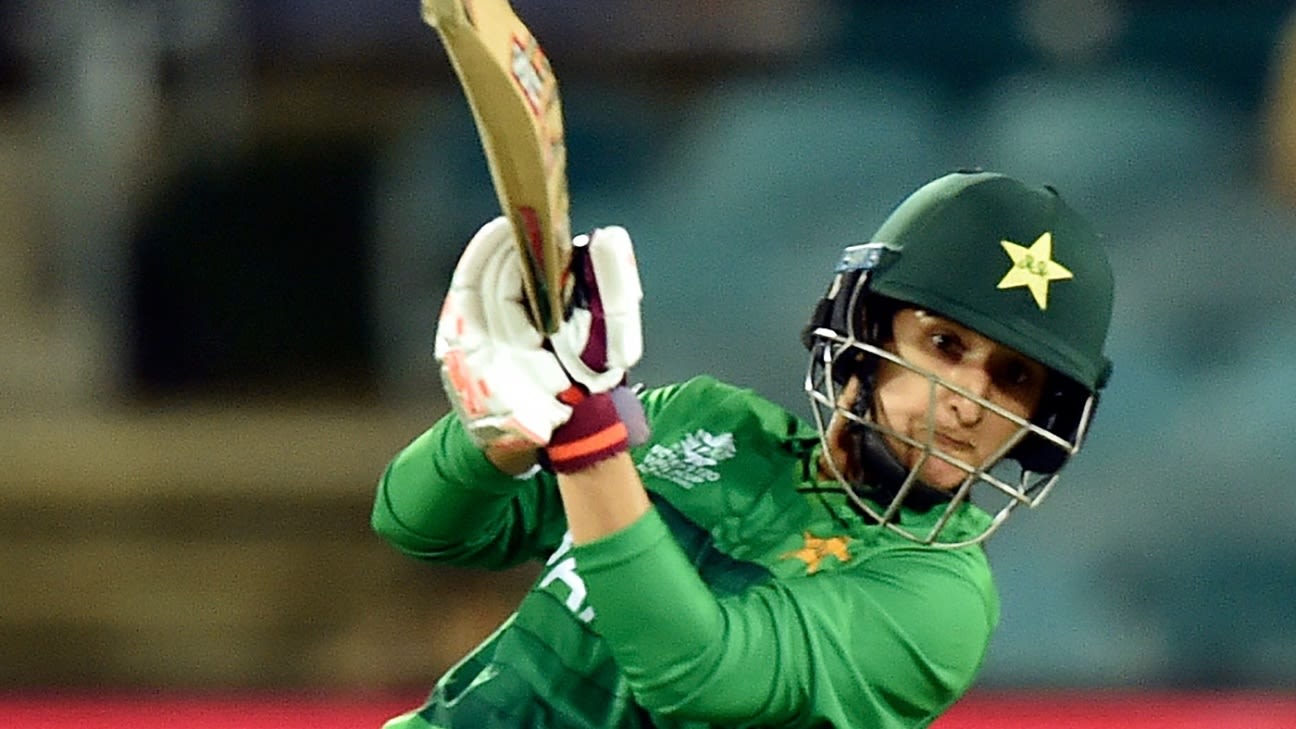 The PCB has launched a parental support policy, which will allow players – women and men – to get paid leave during periods of pregnancy and upon the birth of a child. Women will get up to 12 months of paid leave, with men allowed 30 days. All players can benefit from the scheme immediately, and it will start with Bismah Maroof, who recently took an indefinite break to prepare for motherhood.

“The PCB has a duty of care towards its cricketers and, at every turn, it has taken measures to support them,” Wasim Khan, the PCB chief executive officer, said. “In this relation, it is appropriate that we have a player-friendly parental support policy so that our professional cricketers can feel fully supported during an important stage in their lives, without worrying about their careers.

“To have this policy for our women cricketers was even more significant. Women play a pivotal role in the development of society and our women cricketers have brought us laurels and recognition on the world stage. Now that we have a maternity leave policy, I am hopeful that it will attract more women and girls to take up the sport as this will help them strike a crucial work-life balance.”

The PCB’s central contracts don’t have any specific clauses covering parental leave. But the Maroof example has encouraged the PCB to look for an opportunity to review the contract clauses, making it more progressive. The term of the present annual contracts, for both men and women, ends in two months but the policy stands effective for any contracted player.

Apart from the paid leave, contracted women cricketers are guaranteed contract extension for the following year even after 12 months away. For men, the one-month leave has to be availed within the first 56 days of the birth of the child.

Women’s cricket took off properly in an organised fashion in Pakistan in the late 1990s. But several women cricketers have left the game after marrying or having children. There are exceptions. Batool Fatima became a coach, while Nain Abidi did play after getting married in 2017. Asmavia Iqbal retired from her playing career after marriage and took up a role as a selector. The new policy hopes to prolong women’s cricketing careers with the flexibility offered following the birth of children.