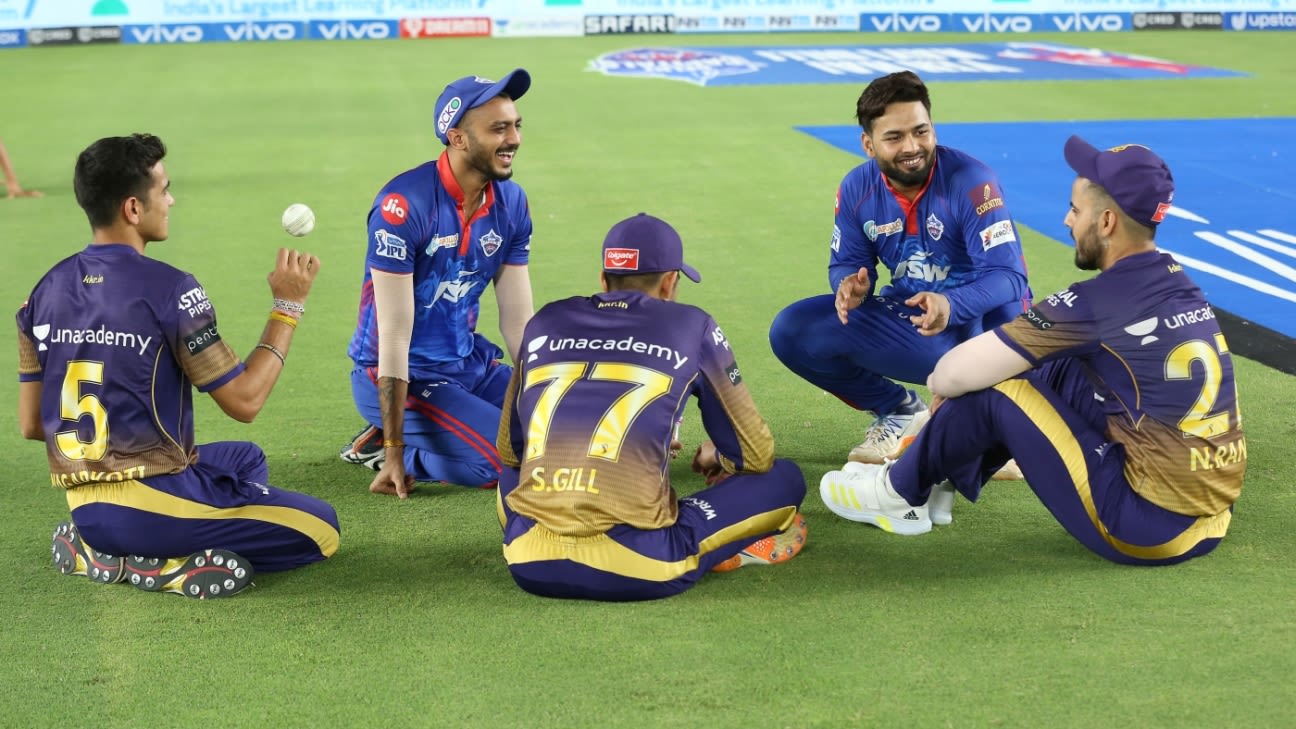 As things stand, members of three franchises have been confirmed to have tested positive

IPL 2021 has been postponed, following several positive Covid-19 cases across franchises over the past couple of days. The move was confirmed by IPL chairman Brijesh Patel, who said it was for the safety of all stakeholders.

In a media statement, the IPL said the decision was “unanimously” taken by the tournament’s Governing Council along with the top brass of the BCCI. “The BCCI does not want to compromise on the safety of the players, support staff and the other participants involved in organising the IPL,” the statement said. “This decision was taken keeping the safety, health and wellbeing of all the stakeholders in mind.

“These are difficult times, especially in India and while we have tried to bring in some positivity and cheer, however, it is imperative that the tournament is now suspended and everyone goes back to their families and loved ones in these trying times.

“The BCCI will do everything in its powers to arrange for the secure and safe passage of all the participants in IPL 2021.”

The Sunrisers Hyderabad became the third franchise to register cases, as it was confirmed earlier on Tuesday that Wriddhiman Saha was positive for Covid-19 and isolating away from the rest of the squad; he had reported reported symptoms including persistent fever.

Previously, the Kolkata Knight Riders – with two players – and the Chennai Super Kings – with two members of staff – had registered cases.

The postponement comes a week after the BCCI reassured all stakeholders and the eight teams that tournament bubble was “totally safe”. That note was sent out by the BCCI’s interim chief executive officer Hemang Amin, who told players they were playing the 2021 IPL not just to win, but for something “much more important… humanity.”

However, by Monday, May 3, the first cases of IPL’s bubble being breached by the virus emerged, after the Knight Riders’ Varun Chakravarthy and Sandeep Warrier tested positive. Subsequently, Monday’s match between the Knight Riders and Royal Challengers Bangalore in Ahmedabad was put off.

At the same time, in Delhi, the Super Kings reported two confirmed cases: bowling coach L Balaji and a member of their service staff. Balaji’s case, in particular, raised concerns among the other franchises as he was in the team’s dugout on May 1 during the match against the Mumbai Indians. Earlier today, it was confirmed that the Super Kings had gone into isolation for a week. The Saha news soon followed, before the tournament’s postponement was announced.