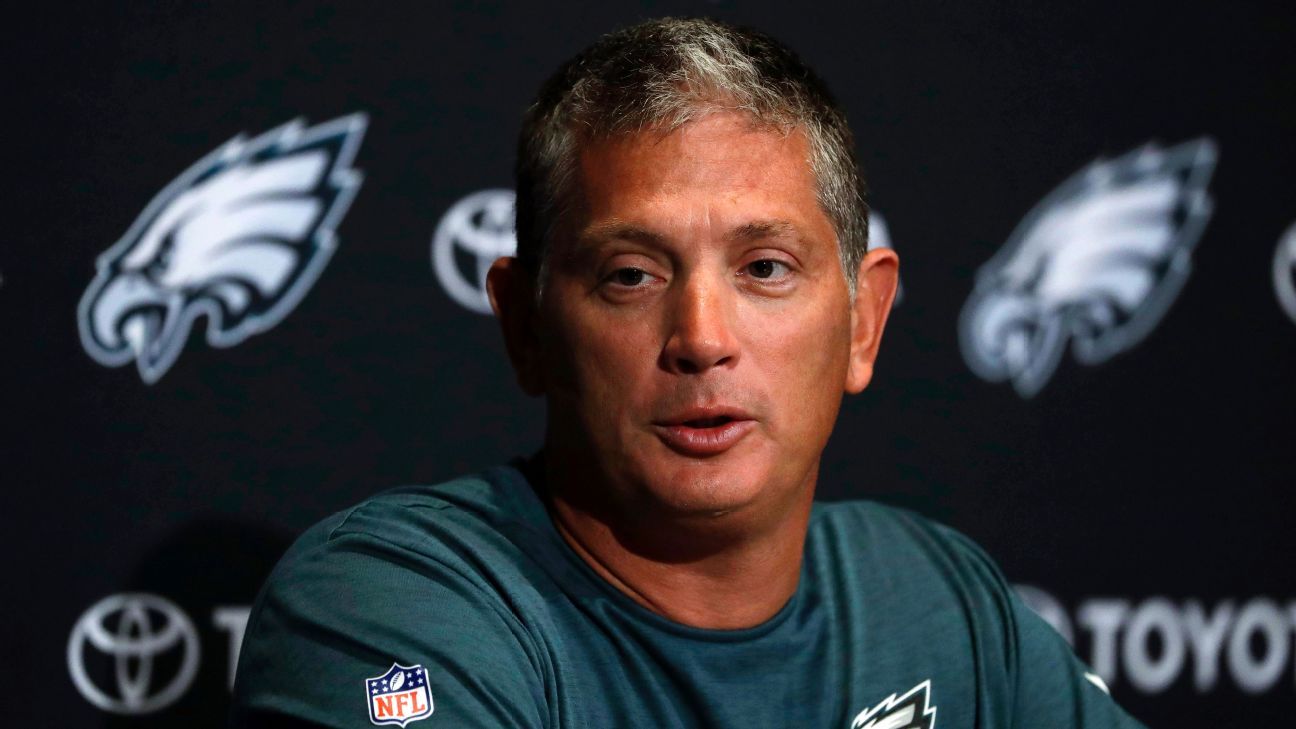 NASHVILLE, Tenn. — The Tennessee Titans announced Wednesday that they have added Jim Schwartz to the coaching staff as senior defensive assistant.

“We are excited to add Jim to our staff,” Titans head coach Mike Vrabel said in a prepared statement. “He has a deep level of football knowledge and has overseen a great deal of success on the defensive side of the ball, so it always good to add a quality coach to our staff. This role will provide our defensive staff with Jim’s experience and perspective in the staff meetings and on the practice field.”

Schwartz spent 10 years (1999-2008) with the Titans as an assistant coach. Eight of his 10 seasons in Tennessee were as the Titans’ defensive coordinator. During his time with Tennessee, the Titans earned six playoff berths, played in two AFC Championship Games and appeared in Super Bowl XXXIV.

Schwartz’s return to the Titans comes after he was the defensive coordinator for the Philadelphia Eagles for the past five seasons (2016-20). A source told ESPN earlier this year that Schwartz had intended to take the year off as he contemplated retirement.

“Although my passion for the game remains strong, it is best for me to step back from the day-to-day of coaching for the time being. I have too much respect for the game and for everybody involved to compromise the level of commitment that I believe is necessary to do the job,” Schwartz said when he stepped away from his duties with the Eagles. “I don’t know what my future holds, but I am willing to do anything I can to help this organization in any way.”

In all, he has 14 years of experience as a defensive coordinator, including one season with the Buffalo Bills. Schwartz also served as the head coach of the Detroit Lions from 2009 to ’13.