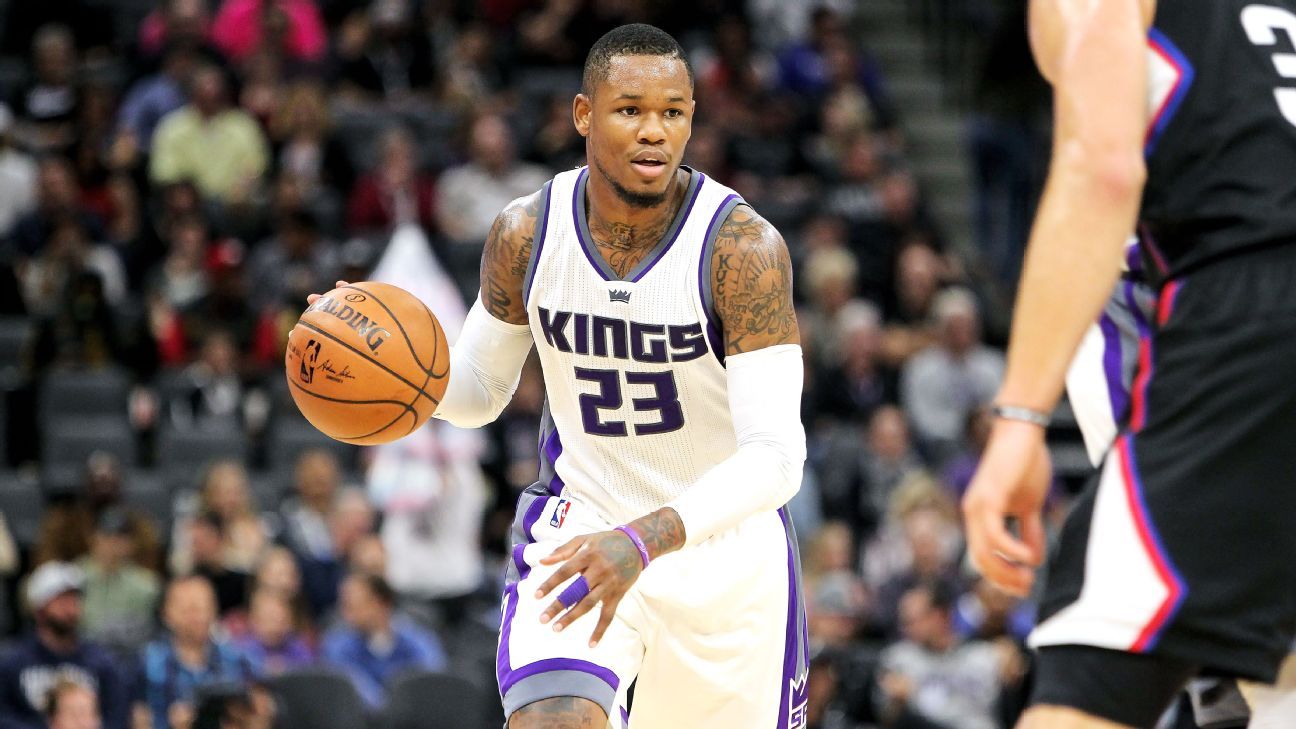 The eight-year veteran was released by the Houston Rockets over the weekend, becoming a free agent.

“He’s a guy that we had to know where he was at all times in that Houston series because he’s such an elite shooter,” Lakers coach Frank Vogel said.

Indeed, after playing sparingly the first three games of the Lakers’ second-round series against the Rockets last summer, McLemore scored a combined 18 points on 6-for-12 shooting from 3 in Games 4 and 5 before Houston was eliminated.

“We’re trying to win a championship up here and so as much firepower as we can get, as many weapons as we can get, we’re going to try to get,” Vogel said. “And Ben instantly elevates our ability to knock down 3s on the backside when double-teams come and we can play the drive-and-kick game that the modern NBA is made on.

“So, we’re thrilled about his addition and looking forward to getting him into some minutes and into our program.”

Vogel added that McLemore would join Los Angeles on the next leg of its East Coast road trip in Miami, and — provided his COVID-19 testing continues to show negative results — would be available to play Thursday against the Heat.

McLemore has averaged 8.9 points and 2.4 rebounds per game in his eight seasons.