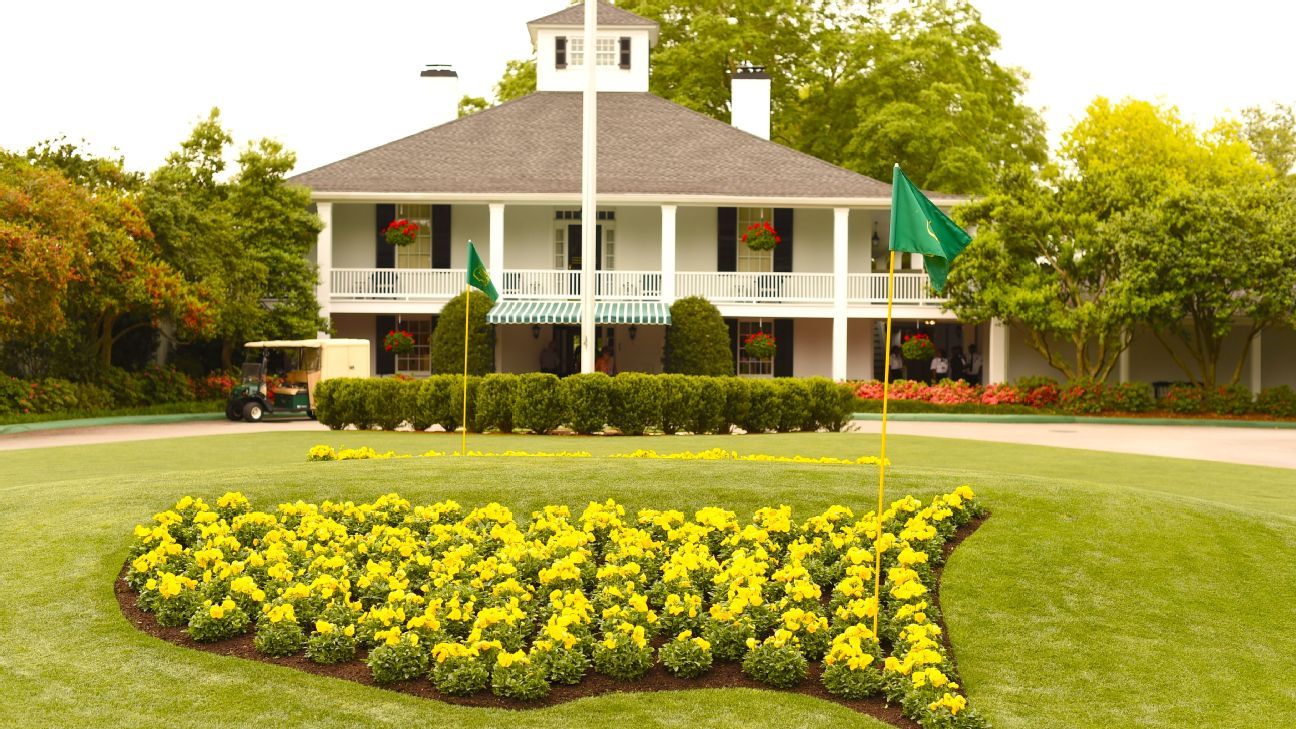 Several PGA Tour players were asked to wade into the controversy over the new Georgia law that some feel limits the right to vote in the state.

Most avoided the subject directly, choosing to say they support equal access to voting. None called for The Masters to be moved, or to comment on the matter. Masters chairman Fred Ridley meets with the media on Wednesday.

“I have to be respectful and somewhat careful what I say because I’m not a citizen of this country,” Rory McIlroy said. “But I certainly think all great countries and democracies are built on equal voting rights and everyone being able to get to the ballot boxes as easily as possible.”

He added: “I’m all for getting people to get out and vote and to have a great democracy, and I’ve chosen to live in this country because I believe this country is the best country in the world.”

Cameron Champ went further, saying: “I think a lot of people (are) very disappointed to see that. As you can tell, it really targets certain black communities and makes it harder to vote, which to me it’s everyone’s right to vote. For me to see that, it’s very shocking. Obviously, with MLB and what they did and moving the All-Star Game was a big statement. I know there’s a bunch of other organizations and companies that have moved things.

“Again, this is a prestigious event, and I know there’s a lot going on with it and the people involved with it. But, again, yeah, it was definitely a little bit frustrating to see that. This week I’ll definitely be supporting doing some things throughout the week.”

Champ said he generally avoids talking about politics, but said the Georgia law is different.

“For certain subjects, whether it be equality or injustice, stuff like that, I’ll definitely speak up,” he said. “As far as politics, I try to stay out of it as much as I can.”

Phil Mickelson said that he isn’t as knowledgeable about Georgia law, but said: “I’m aware of some from California that we have, and we tend to be the leader in a lot of that area as far as human rights, civil rights, diversity and so forth, and I’m proud of that. And hopefully as a Californian, although I’ll be moving soon, we lead by example.”