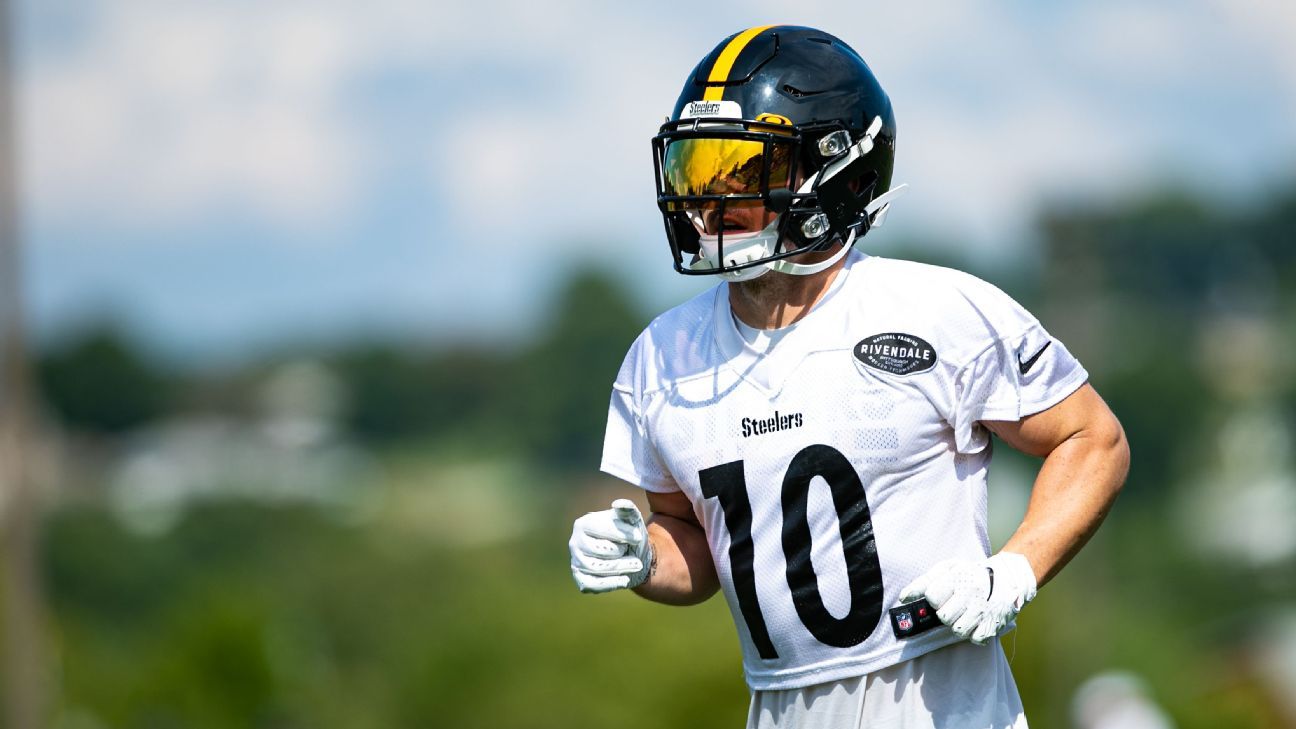 Switzer’s most recent post Sunday came after the operation was completed and said his son is “resting.”

Christian is finally out of surgery. The GI specialist found several sites of bleeding. He took samples that were sent off to biopsy to see what could be causing it, I guess. He’s stable right now and resting. pic.twitter.com/56vMmRkJVS

On Saturday, Switzer said his son had “woke up in his blood” and had tested positive for COVID-19. He said doctors were trying to determine the cause of the bleeding.

In his latest update, Switzer said a gastrointestinal specialist “found several sites of bleeding” and samples were sent for a biopsy.

The 26-year-old Switzer spent last season on Cleveland’s practice squad. He was drafted by Dallas in 2017 and spent two years with the Pittsburgh Steelers.

Switzer initially reached out to his Twitter followers asking for prayers for his son, who he said needed three blood transfusions on Saturday due to low hemoglobin levels.

Switzer said he and his wife, Gabie, were “overwhelmed by the amount of people who have reached out in support of Christian.”