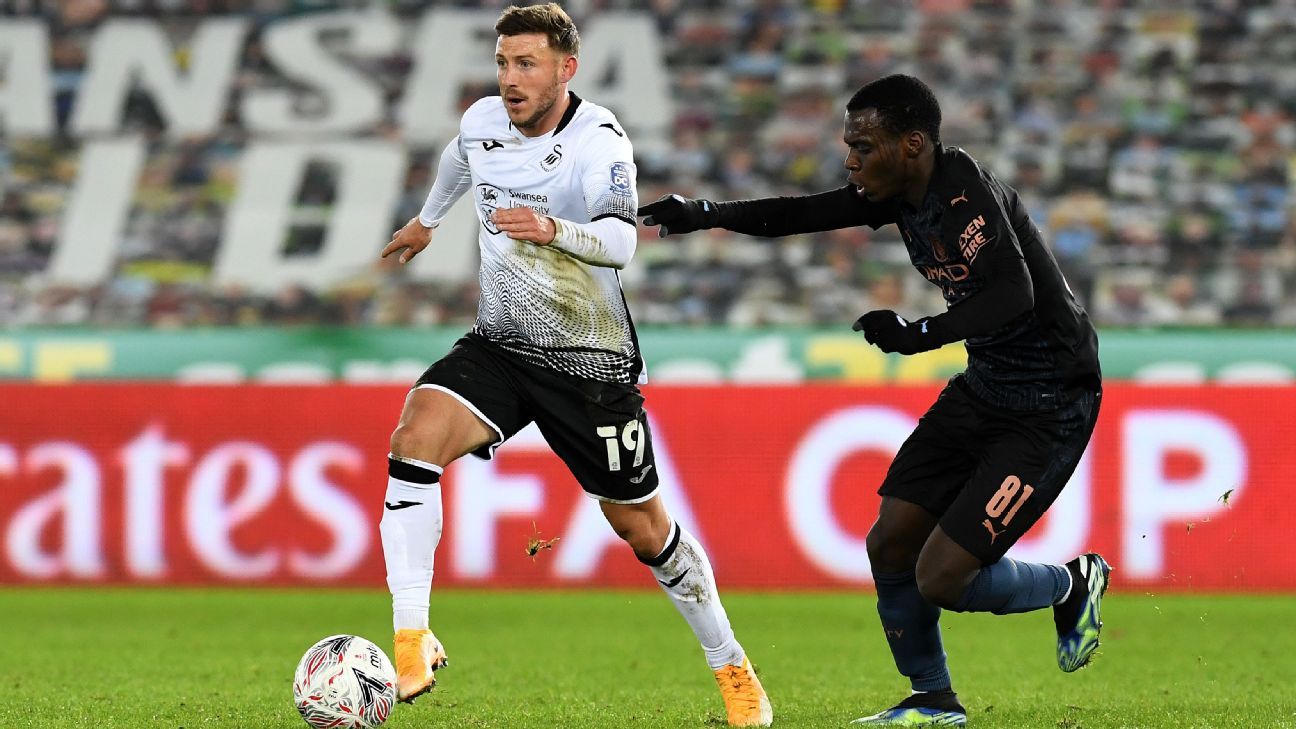 Swansea City‘s on-loan forward Paul Arriola has apologised for a number of “offensive” and “discriminatory” comments that he posted on social media nearly a decade ago.

The messages were posted in 2012 but recently resurfaced on Twitter, prompting an apology from the 26-year-old United States international, who is on loan from Major League Soccer‘s DC United.

“I am ashamed and apologize for the choice of offensive and discriminatory words I used in the tweets as they were not acceptable then or now,” Arriola said in a statement on Twitter.

“I can assure you that I have grown and learned since then and those tweets did not accurately portray me as a human being at that time in my life, and they certainly do not now.

“Those who know me know my true character… I am aware of the privileged position I am in as a professional athlete and role model … and I can assure you that posts containing such language will never be used again.”

Swansea said they had been made aware of the messages, which were posted before Arriola’s arrival at the Welsh club.

“We want to make clear we do not condone any form of discriminatory behaviour from anyone associated with our club,” Swansea said in a statement.

“Swansea City has been discussing the issue with Paul, and we support his decision to be the one to address these historical tweets and to issue an apology.

“Paul is committed to participating in both unconscious and conscious bias training, which he will undertake upon his return to DC United.”