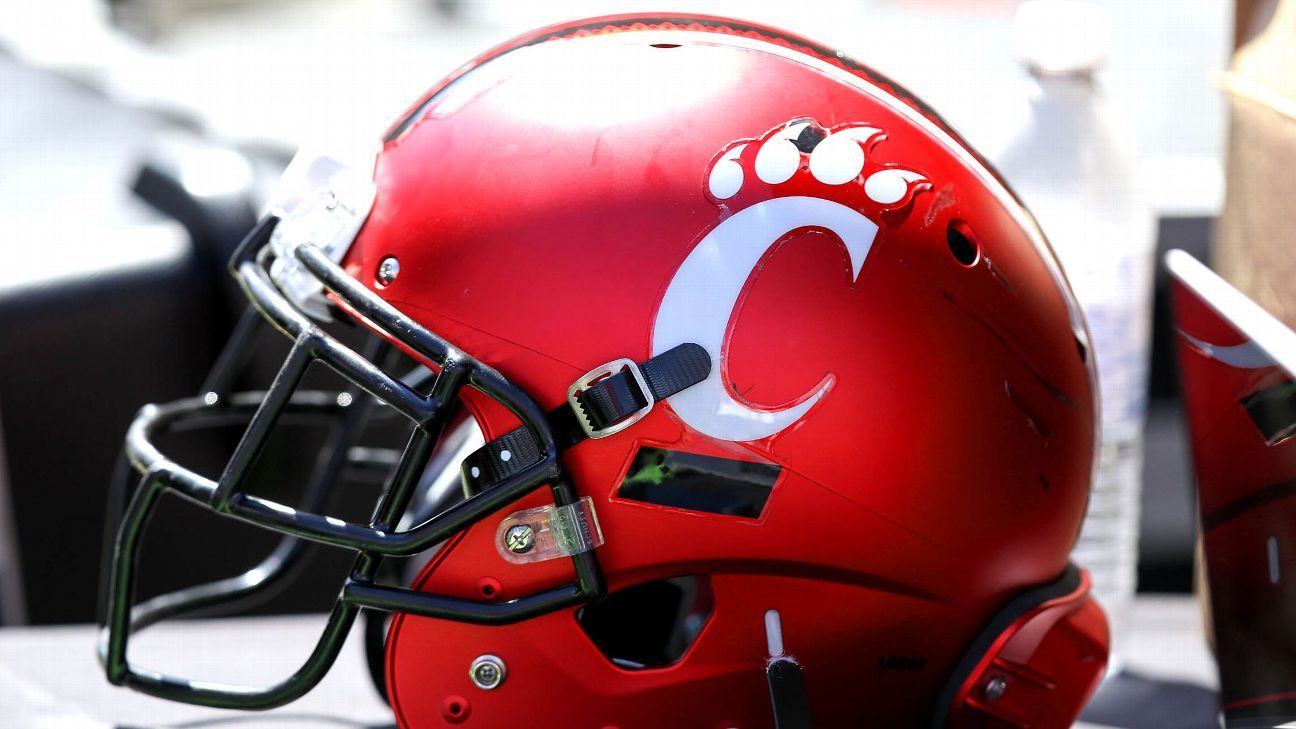 Tressel’s uncle is former Ohio State head coach Jim Tressel, and he worked alongside Cincinnati coach Luke Fickell at Ohio State in 2002 and 2003. Cincinnati finished No. 8 this past season after winning the AAC and reaching its first New Year’s Six bowl since the 2009 season. The Bearcats lost to Georgia in the Peach Bowl to finish 9-1.

Thin crust: Slim Adesanya brings pizza to scale
Miles reprimanded for misconduct in LSU inquiry
Jets release Anderson, save $8.2M ahead of FA
Boxing, MMA and her own PPV: Claressa Shields bets big on herself in 2021
After 50 years, Ali-Frazier I remains the fight that transcends the sport