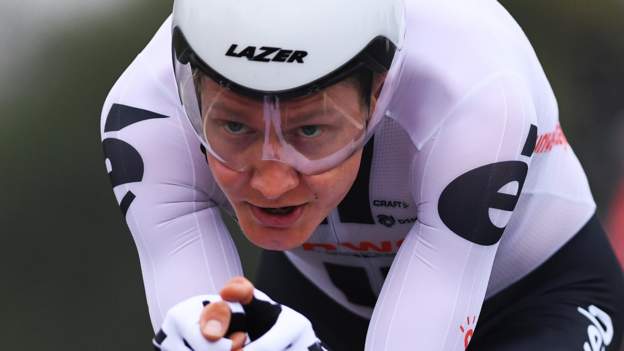 German cycling team Bora-Hansgrohe says some of its riders have been injured after being “involved in an accident with a car” during training in Italy.

Three of the team – Wilco Kelderman, Rudiger Selig and Andreas Schillinger – were taken to hospital.

“Wilco and Rudi have sustained concussion, while Andreas is awaiting final examinations,” said a team statement on social media.external-link

He joined Bora-Hansgrohe from Sunweb at the start of the year.