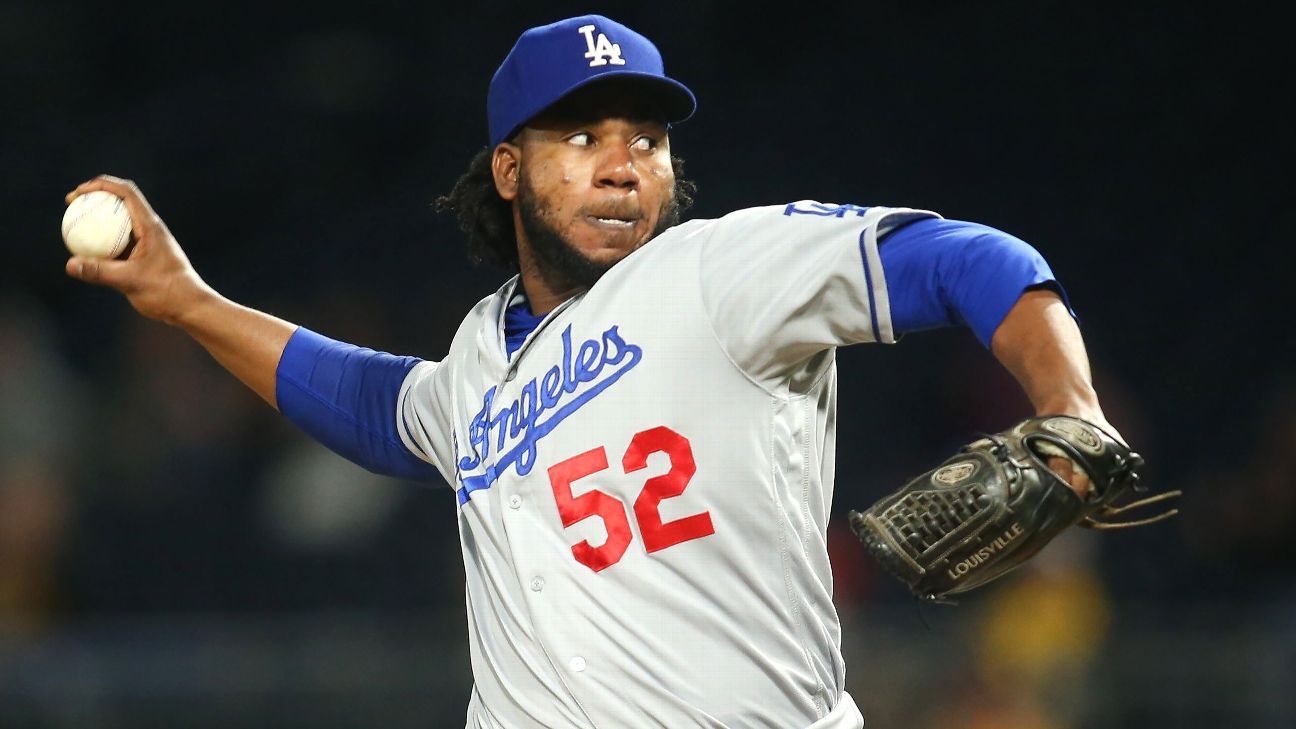 The deal is pending a physical.

Baez, 32, finished the 2020 season as the third-longest-tenured member of the Los Angeles Dodgers organization, behind only Clayton Kershaw and Kenley Jansen.

Originally signed out of the Dominican Republic in 2007, Baez has posted a 3.03 ERA, 1.10 WHIP and 3.08 strikeout-to-walk ratio in 355 career appearances since 2014 while having what felt like a love-hate relationship with Dodgers fans because of some dramatic highs and lows.

Baez’s agreement with the Astros was first reported by the Los Angeles Times.