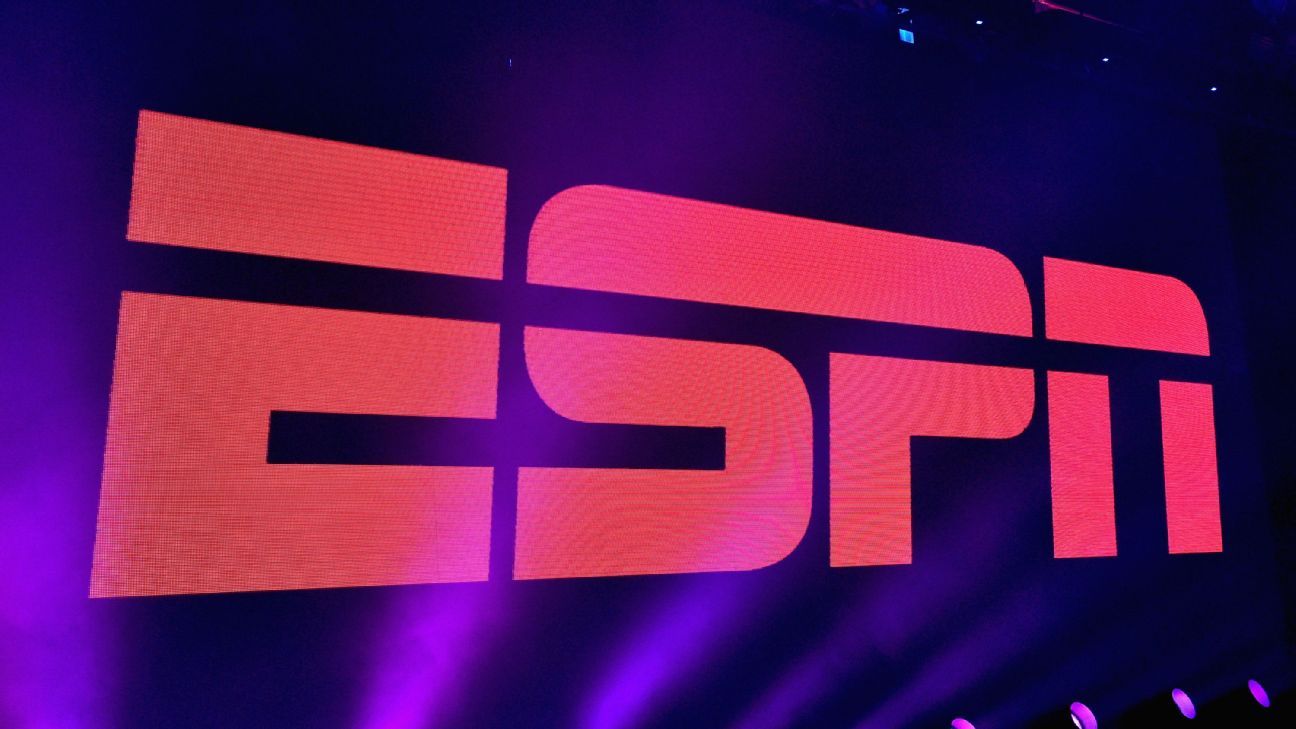 ESPN’s presentation of its NFL wild-card game will be broadcast across five different Walt Disney Company networks, marking the debut of the MegaCast in the NFL playoffs, it was announced Monday.

The game, which will take place either Jan. 9 or 10, will be broadcast on ESPN, ABC, ESPN2, Freeform and ESPN Deportes.

ESPN and ABC will simulcast the traditional game broadcast by the team of Steve Levy, Brian Griese, Lisa Salters and John Parry, while ESPN2 and Freeform will produce their own distinct broadcasts with separate crews and ESPN Deportes will air the Spanish-language telecast.