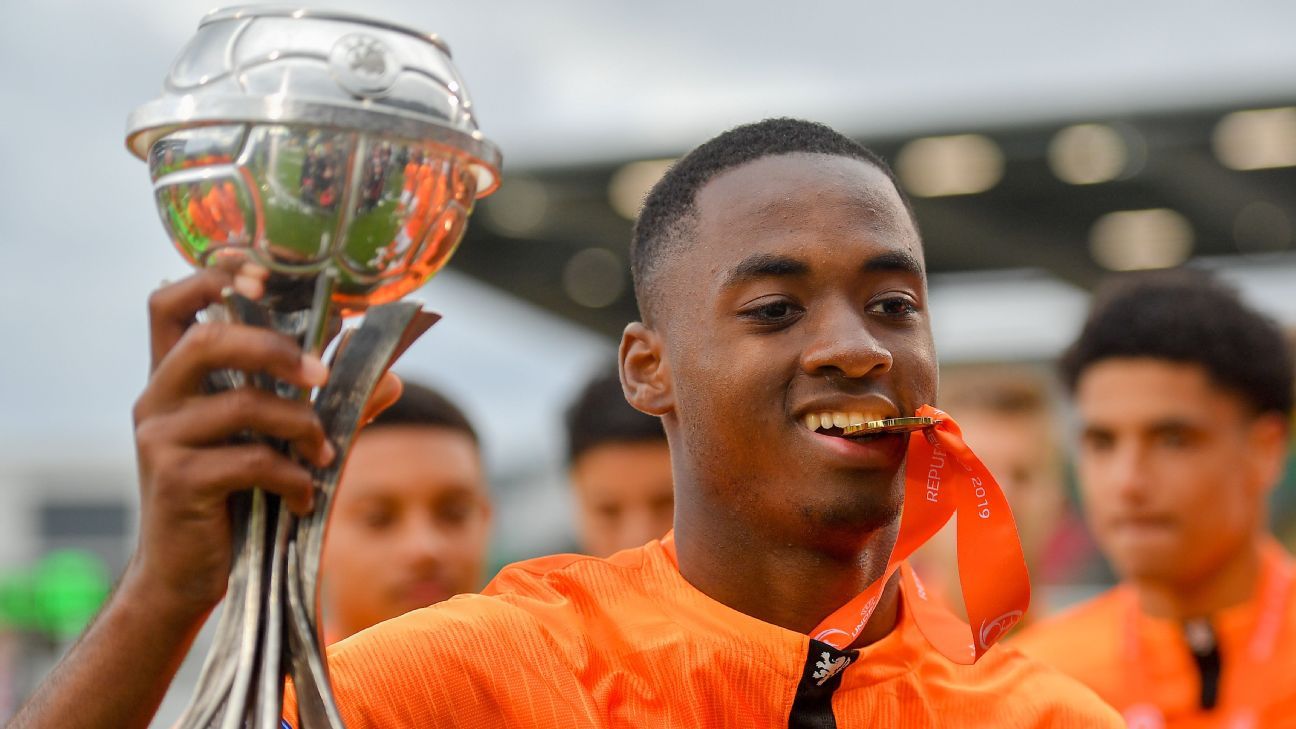 The coronavirus pandemic made the summer transfer market unlike any before it, but there were still plenty of deals done, and you can check out the major ones here. The window might be closed across the top leagues in Europe, but here are the best rumours from around the globe.

Sky Italia journalist Gianluca di Marzio reports that with the 18-year-old’s contract set to end at the end of the season, he represents excellent value for the cash-strapped Catalans.

Hoffenheim will be loath to lose their rising star for nothing next summer and so could be open to the deal, and Di Marzio says that Barca officials have made contact with the German club over a move in January.

AC Milan are also said to be interested. Bogarde has made just two appearances this season, but the Netherlands under-18 international has clearly shown enough potential to be at the centre of a tug of war between two of Europe’s biggest giants.

08.00 GMT: Arsenal have been offered the chance to sign Christian Eriksen in a deal worth less than the €20m Inter Milan paid Tottenham only 10 months ago, sources have told ESPN’s James Olley.

The 28-year-old has started 11 Serie A matches since leaving Spurs in January, after he turned down the chance to sign a new contract to seek a move away from north London.

Eriksen signed a four-and-a-half year deal with Inter but has quickly fallen out of favour under manager Antonio Conte with the club’s chief executive Giuseppe Marotta revealing they will “evaluate the situation” and “do not have to force a player to stay when he asks to leave.”

Sources have told ESPN that Eriksen’s availability has been widely circulated. Spurs have privately ruled out any possibility of re-signing Eriksen, with a number of Premier League clubs contacted to gauge their interest.

One of those is Arsenal, who have been informed that Eriksen would consider joining them despite spending seven years playing for their bitterest rivals.

Sources have claimed Eriksen could be available for as little as £12m and that bargain price will appeal to Arsenal given they will have a modest transfer budget after activating Thomas Partey’s £45m release clause in the summer, and have made a series of cuts off the field including making 55 non-playing staff redundant.

Despite his return to training at Juventus, Sami Khedira remains out in the cold in Italy and instead he has become a potential target for Carlo Ancelotti at Everton.

That’s according to Calciomercato, who believe that while Khedira is said to be monitoring every opportunity available to him, he favours a move to England and the Premier League.

And with Everton chasing a Champions League spot this season, Khedira could add vital experience in a key position for the Merseysiders. The 33-year-old has entrusted his brother Danny to see if he can make a move to England a reality.

Khedira’s last two seasons have been plagued by injury, which is why Juve are prepared to let the Germany international leave the club. The Italians have been attempting to terminate Khedira’s contract, but he has been reluctant to leave until now.

Inter double down on Giroud interest

Olivier Giroud is a wanted man. While Chelsea boss Frank Lampard is tempted to keep the French World Cup winner in January, the striker himself craves more minutes, and so a move to Inter Milan edges ever closer.

Calciomercato believes that Inter boss Antonio Conte has Giroud at the top of his wish list. The former Blues manager is desperate for another physical centre-forward and he knows Giroud’s best qualities after having worked with him at Stamford Bridge.

Inter have been heavily linked with Giroud in the last two transfer windows and it feels as though they’re getting closer to luring him away from west London with Chelsea prepared to sell under the right conditions.

Lampard, though recognising Giroud’s consistency when called upon, has plenty of options ahead of the Frenchman. Inter, meanwhile, feel he’s the perfect fit at a good price.

— William Saliba has found opportunities at Arsenal hard to come by since his arrival from Saint Etienne, and he’s willing to give up his £90k-a-month salary in order to gain more first-team football, says Foot Sur 7. Left out of Mikel Arteta’s 25-man squad this season, Saliba is itching to leave the Gunners in January and he’s prepared to take a huge pay cut in order to return to his former club.

— Everton are monitoring the situation of Tottenham trio Dele Alli, Harry Winks and Paulo Gazzaniga, reports Football Insider. The Merseysiders are expected to be active in January but they’re looking at outcasts and loans, and all three players have fallen down the pecking order under Jose Mourinho at Spurs this season. Alli and Winks could both be available on loan while Gazzaniga, 28, could be available on a permanent deal after the summer arrival of Joe Hart has seen him demoted to the role of third-choice keeper.