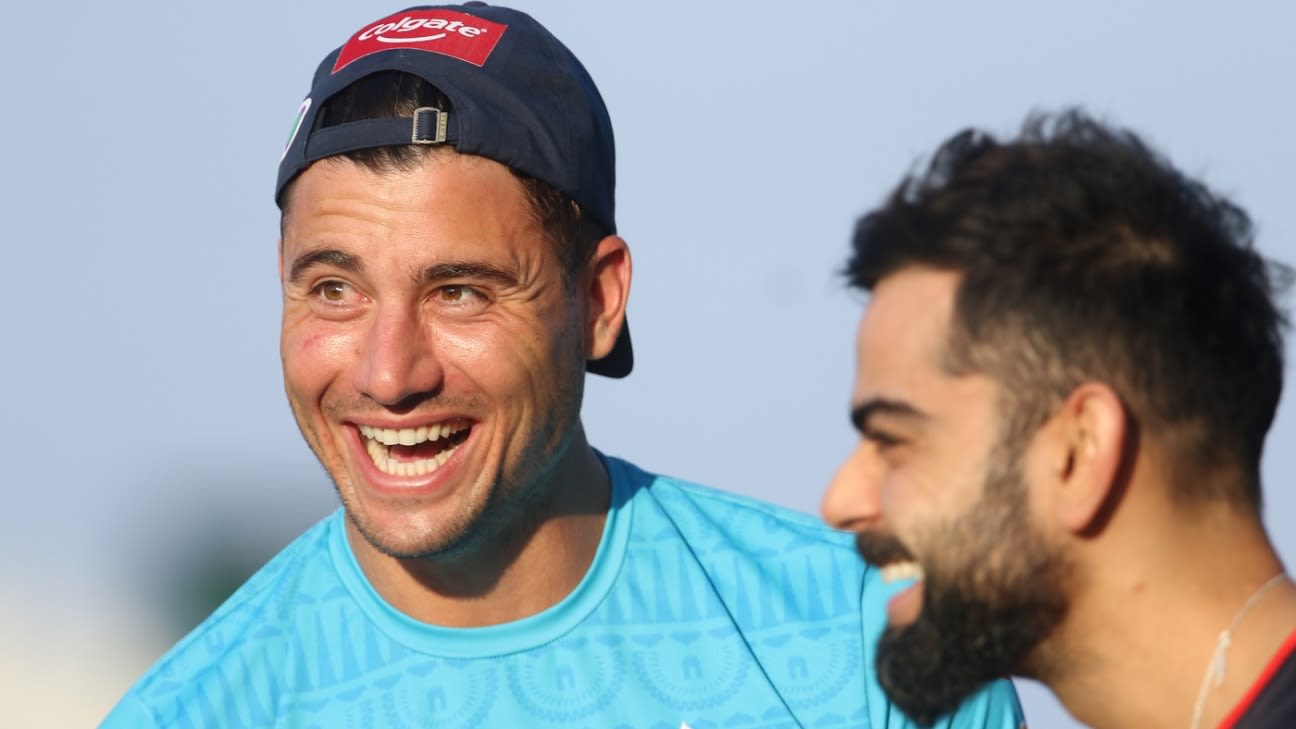 Pro tip: In the last 5 completed ODIs at the SCG, teams batting first have scored in excess of 250 each time and have gone on to win the match. So pick more players from team batting first.

NOTE: We might not always be able to tip you off about late injury (or other relevant) updates, so please finalise your team after the toss.

Player availability: All the players should be available for this match if there are no last-minute injuries.

Kohli’s fondness of playing in Australia is something that everyone knows of. He is one of the main batsmen in the Indian batting line-up, especially now that Rohit Sharma is not available. In his last eight games in Australia, he has scored three centuries and has amassed 534 runs.

He has not been at his best in ODIs of late and hasn’t scored a century in the last nine matches. However, Sydney will be his best opportunity to make a telling impact. In Sydney, he has scored 801 runs in 15 innings at an average of 57. The last time he played against India in Sydney, he scored a century.

Shikhar Dhawan: Fresh from his heroics in IPL 2020, where he was the second-highest run-scorer with 618 runs in 17 innings, Dhawan will be hoping to replicate the same form in Australia. In his last five ODI innings against Australia, he has amassed 442 runs at an average of 88.4.

Pat Cummins: Continuing on his form from last year, Cummins has picked up 12 wickets in nine games in 2020. The SCG is his favourite hunting ground; he has taken 11 wickets in six ODIs here.

Mohammed Shami: A fit and firing Shami picks up wickets in heaps. He has picked up 18 wickets in 12 games in Australia at an economy of 4.83. He was the most prolific ODI wicket-taker in 2019, picking up 42 wickets in 21 games at an average of 22.64.

Ravindra Jadeja: Jadeja has been a completely different player in the last couple of years, especially with the bat. In his last nine innings, he averages close to 65 with the bat apart from picking up nine wickets in his last nine games.