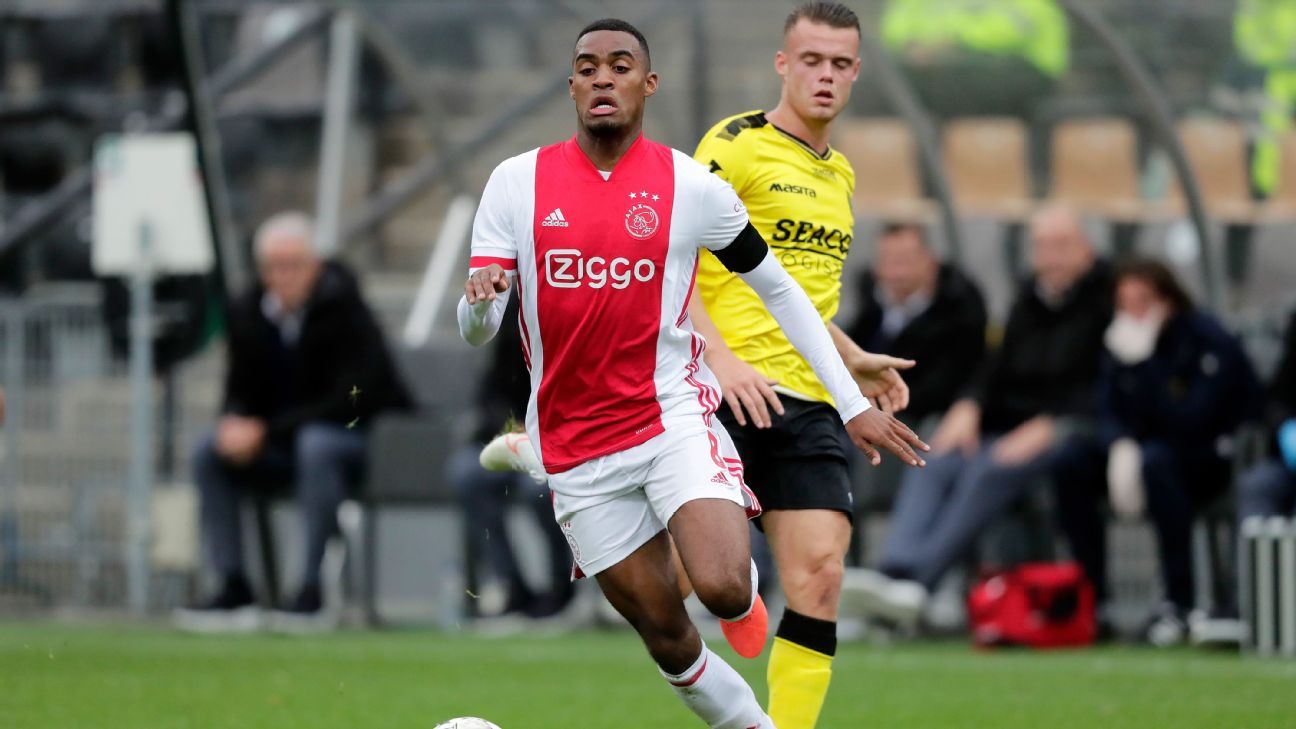 The coronavirus pandemic made the summer transfer market unlike any before it, but there were still plenty of deals done and you can check out the major ones here. The window may be closed across the top leagues in Europe, but here are the best rumours from around the globe.

The pair are both looking to make big changes in their respective squads sooner rather than later and the plan is for them to battle it out in 2021.

The Dutch midfielder has already made a handful of appearances for the club and looks set to become the latest Ajax star to catch the eye of Europe’s elite.

Although he only recorded one assist, Gravenberch played a key role in the midfied in Ajax’s historic 13-0 win over VVV-Venlo on Saturday.

For now, though, he’ll be given the chance to continue his development in the Eredivisie until the summer rolls around.

Manchester City defender Eric Garcia is expected to reject Pep Guardiola’s attempts to keep him at the Etihad, the Sun reports.

The report indicates that he will indeed push forward with his plan to leave the club next year and join Barcelona despite the teenage sensation starting the last few games for City.

Garcia clearly wants to return home to his boyhood club and he’s willing to do that either in the January transfer window or next summer on a free — but whatever the case may be, the youngster’s mind appears to be made up.

The club, for the first time in quite a few years, showed the courage to spend big over the last few months in the name of improving their chances both domestically and in Europe. Now, ahead of their Monday Night Football clash with Burnley tomorrow, Mourinho has made his ambitions crystal clear.

“I am very happy with the squad but, of course, next summer we will need to give a couple of touches, but this is what you always do to improve the squad,” Mourinho said ahead of the game.

“Look at Liverpool, for example, when Jurgen [Klopp] has been there. How many transfer windows? He went to the market and improved the team.”

– The talks between Torino and Andrea Belotti regarding a contract renewal continue to stall, Calciomercato reports. The club are believed to be viewing this as one of their main priorities but for whatever reason the discussions haven’t gotten into the full swing of things as of yet as the interest in him from across Europe continues to grow.

– West Bromwich Albion defender Ahmed Hegazi is set to leave the club in favour of a move to Saudi Arabia, according to the Mirror. The 29-year-old, who is still the highest-paid player at the club despite barely featuring for them as of late, is expected to sign on the dotted line with Al-Ittihad today with his wages of £70,000-per-week being tipped to increase further in the Middle East.