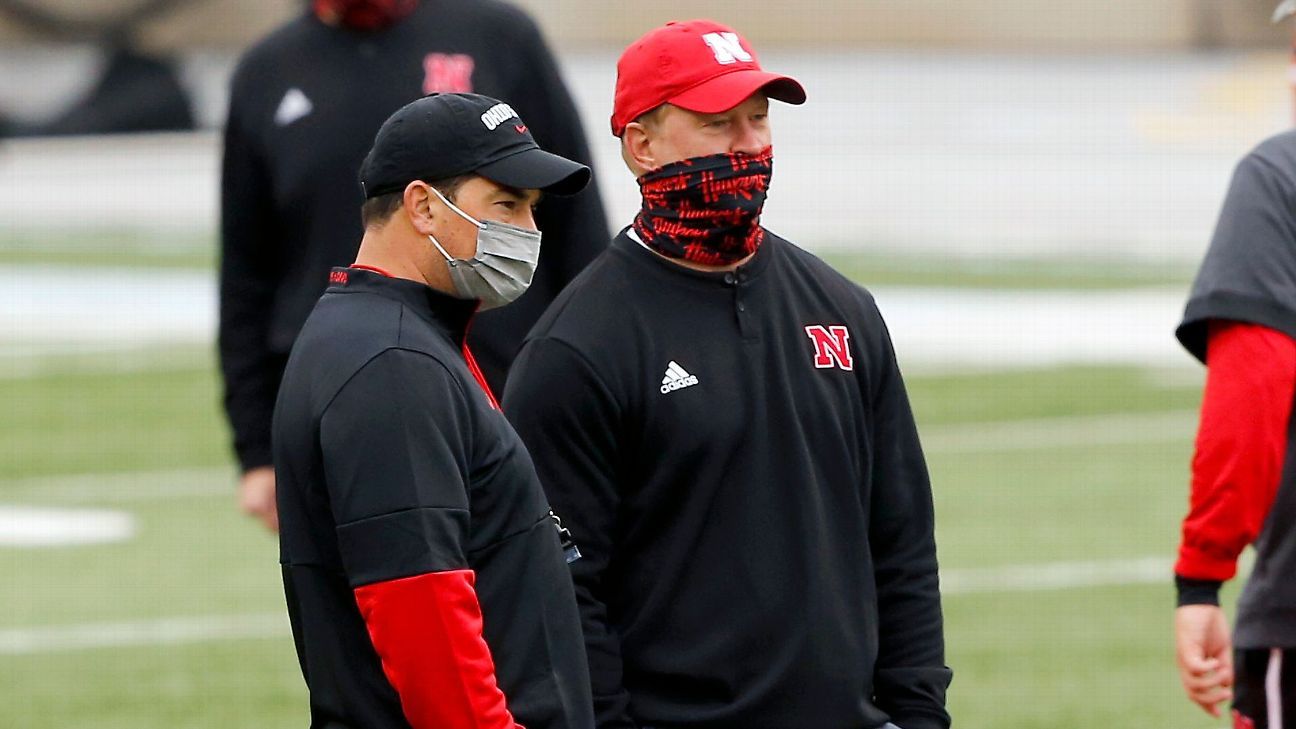 Ohio State coach Ryan Day apologized to Nebraska for the Buckeyes offense not taking a knee in the final seconds of Saturday’s 52-17 win at Ohio Stadium.

Leading 45-17 in the final minute, the Buckeyes reached the Nebraska 2-yard line. Rather than take a knee, freshman quarterback Jack Miller ran into the end zone.

“I feel bad about that,” Day said. “I had a younger quarterback in the game, and I didn’t feel like we had the personnel to take the knee, and I probably should have done that. So I just want to publicly apologize to them, to [Nebraska coach] Scott [Frost].”

Frost did not address Ohio State’s final touchdown after the game. He did take a timeout with three seconds left to run a final play.

Day said he would contact Frost to apologize. The two coaches have a good relationship, and Frost on Monday praised Day and Ohio State for joining Nebraska in the fight to reinstate the Big Ten season. Asked about several Nebraska hits in the second half, including targeting fouls by corner Cam Taylor-Britt and safety Deontai Williams, Day said, “I would be shocked if there was any malintent there.”

Day was pleased with Ohio State’s opening performance, especially in the second half, when the Buckeyes outscored Nebraska 28-3. Quarterback Justin Fields, a 2019 Heisman Trophy finalist, completed 20 of 21 passes for 276 yards and two touchdowns, with his lone incompletion a near touchdown grab by wide receiver Chris Olave.

“It was great to see Justin, going into his second year, looking so comfortable back there,” Day said.

Day, Fields and others said an empty Ohio Stadium provided an odd setting for the opener. The Big Ten has prohibited all fans — other than families of coaches and players — from games.

“It was definitely weird,” Fields said. “I was looking up to celebrate with some fans, but nobody was really out there. It was a little bit different. We just tried to bring our own energy to the game.”