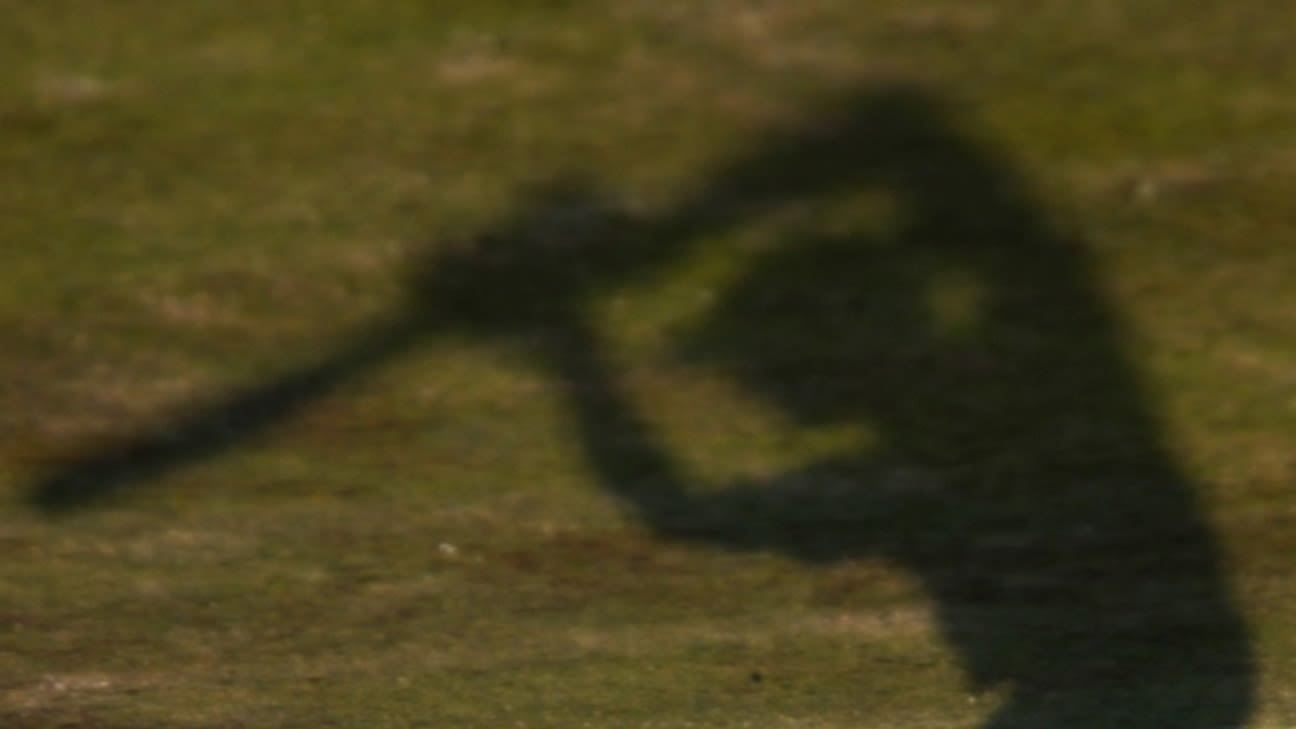 Cricket South Africa’s entire board – consisting of 10 members at last count – have resigned. The news comes after six of the directors, including former acting president Beresford Williams, four other non-independent members and one independent member Dheven Dharmalingam had stood down following a meeting on Sunday.

“After the Members’ Council had deliberated and resolved that in order to best serve the interest of cricket in South Africa, the entire Board should resign – which they did. All Independent and Non-Independent Directors have now resigned,” CSA confirmed in a statement on Twitter.