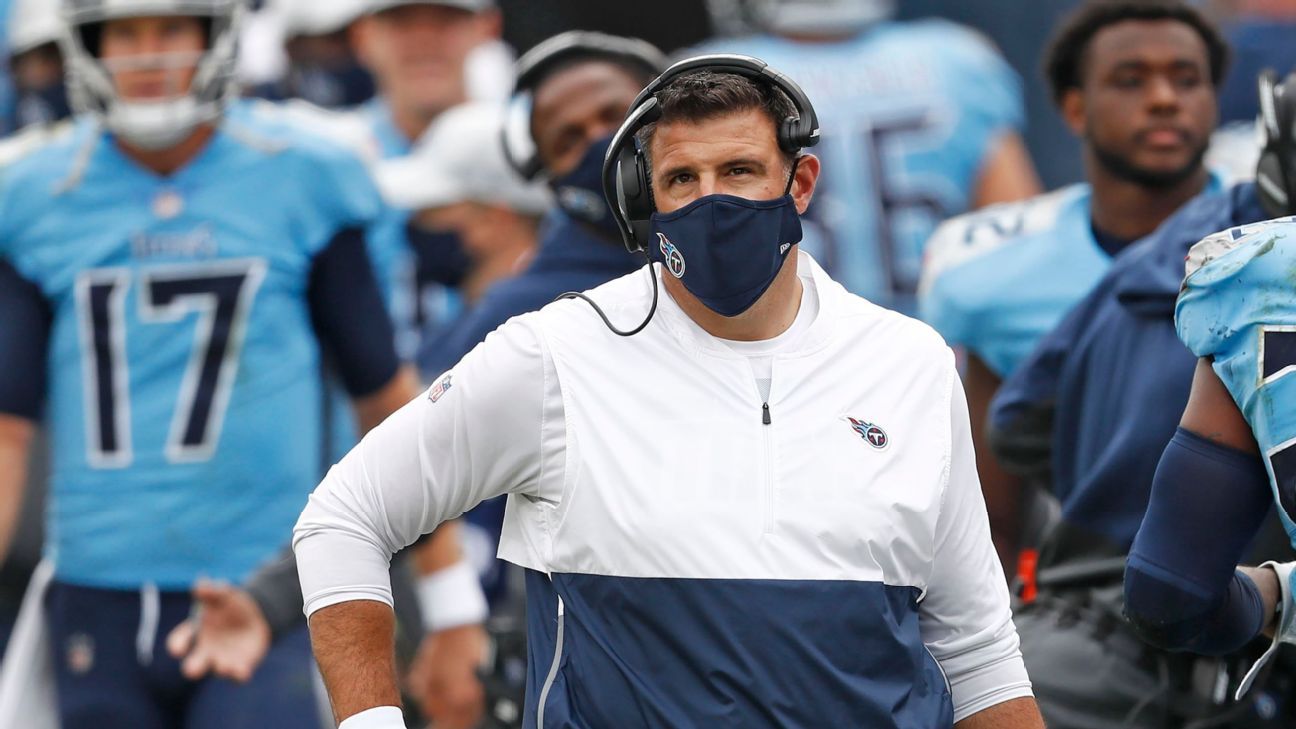 NASHVILLE, Tenn. — The streak of fourth-quarter comebacks came to an end for the Tennessee Titans in their 27-24 loss to the Pittsburgh Steelers. The Titans trailed by 27-7 at one point in the third quarter. But the Titans made it close, pulling to within three points in the fourth quarter. With just over two minutes left, the Titans started on their 20-yard line after an interception by Amani Hooker in the end zone resulting in a touchback. Tannehill drove the Titans to the 28-yard line to set up a 45-yard field goal attempt by Stephen Gostkowski that was off the mark with 19 seconds left in the game.

Entering this week, Ryan Tannehill had led the Titans to four fourth-quarter come-from-behind victories this season. The Steelers jumped to an early 14-0 lead to make the fourth-quarter comeback necessary. According to ESPN Stats & Info, entering this week, Tannehill was 1-28 as a starter when his teams fall behind by at least 14 points. The lone win came in 2014 against the Vikings. Conversely, including the playoffs, Ben Roethlisberger is 97-1-1 in his career in games where the Steelers had a 14-point lead. The only loss was 2018 Week 13 vs the Chargers and the tie was 2018 Week 1 at the Browns.

The game described in two words: Third downs. The Titans were unable to stop the Steelers from the start on third down. Pittsburgh converted on 13 of their 18 third downs in the game.

Troubling trend: Tennessee’s defense failed to get off the field, especially on third down. The Titans had the ball for only one minute and 21 seconds in the first quarter. That was the least time of possession for any team in a quarter this season. The early struggles were in large part due to Pittsburgh’s ability to keep drives going by converting on third downs. At one point, the Steelers were 7 for 7 on third downs. Their first punt didn’t come until the third quarter.

Biggest hole in the game plan: Constantly playing off coverage on the outside made it easy for Roethlisberger to connect with the Steelers wide receivers. Diontae Johnson had his way with the Titans secondary, getting a free release on both of his short touchdown receptions. Tennessee normally plays a lot of man defense, but they played more zone against the Steelers. Roethlisberger carved them up to the tune of 32 completions on 49 attempts for 268 yards and two touchdowns.