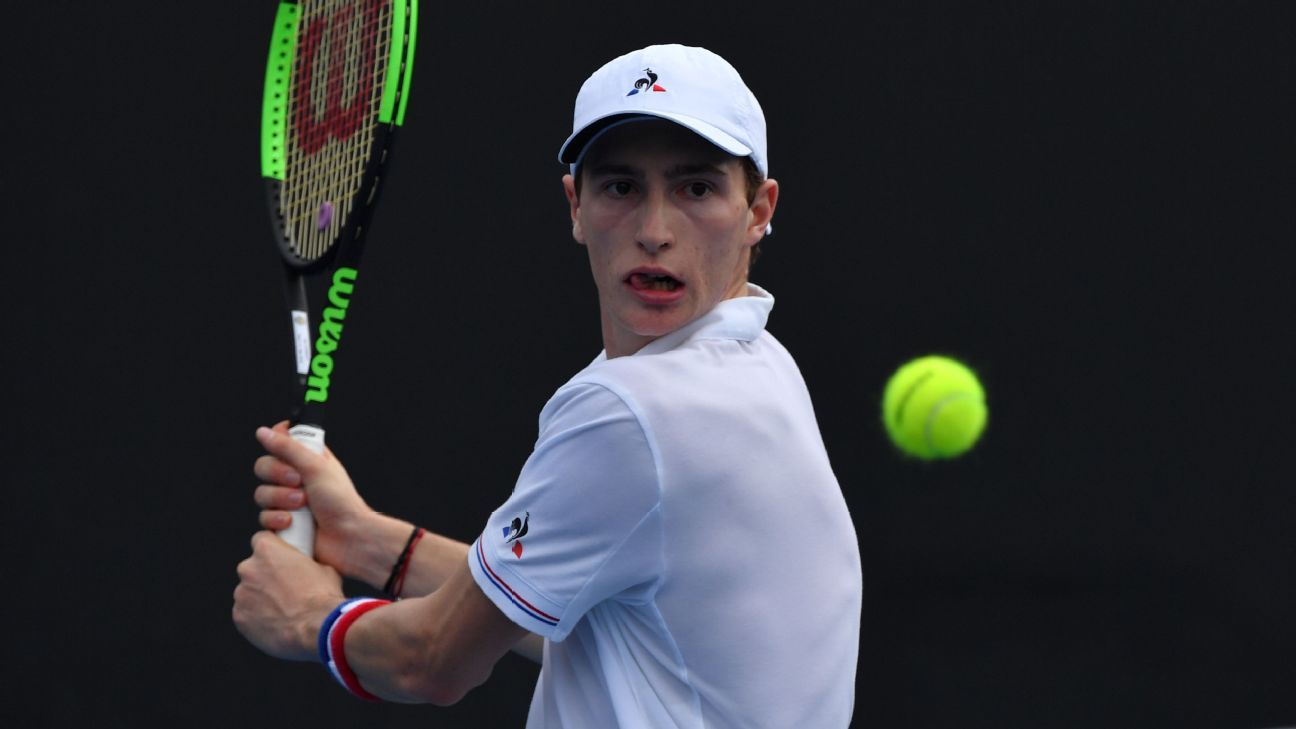 The 22-year-old left-hander, who saved four match points during his semifinal win over Dan Evans on Saturday, erased the couple of break points he faced and broke twice.

“Tennis is completely crazy sometimes,” said Humbert. “It is one of my biggest wins. I am super happy to win my second title this year against a really great player.”

Humbert became the third Frenchman to win the title at the indoor hard-court event, following in the footsteps of Richard Gasquet and Jo-Wilfried Tsonga.

The 38th-ranked Humbert, who claimed his first title in January in Auckland, hit several forehand winners in a dominant first set and his aggressive play paid dividends in the the second set tiebreaker. Humbert converted his first match point with a forehand volley.

“I think I played very nicely on key points,” he said. “I am super proud of myself.”