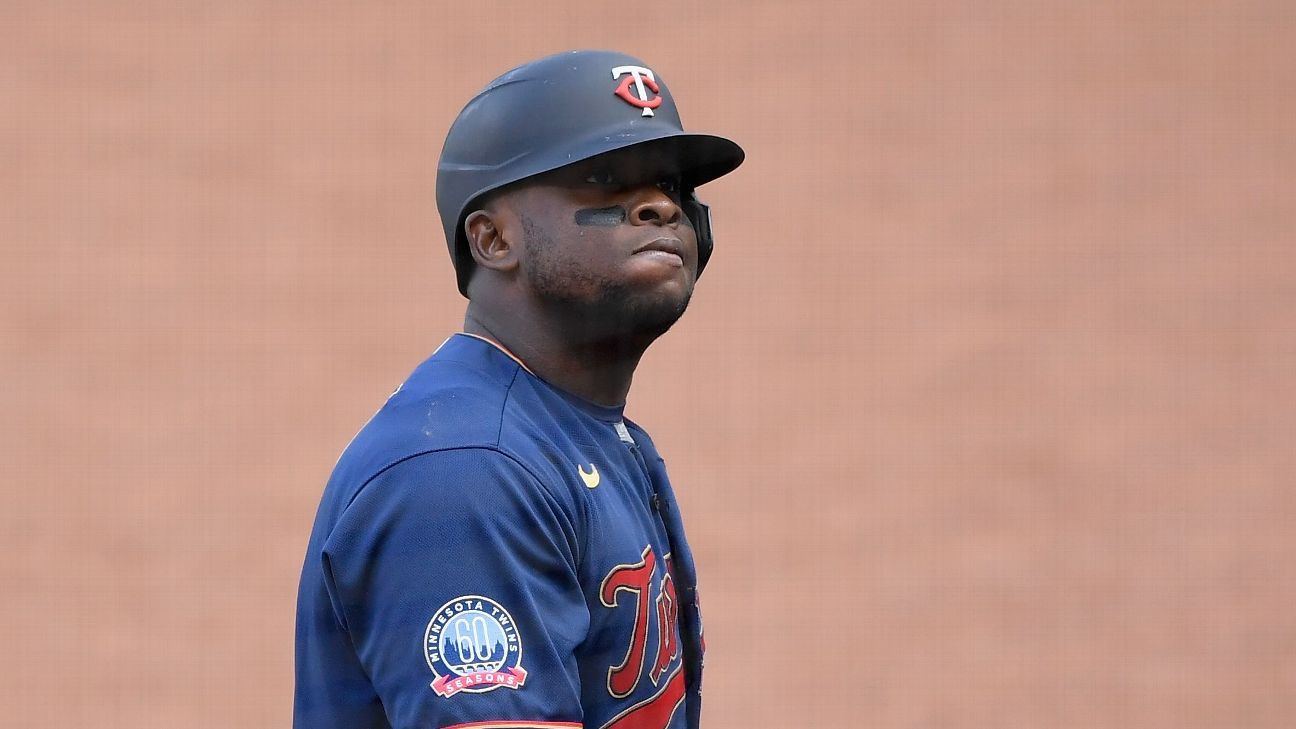 For MLB teams that didn’t go far into the postseason — and those that didn’t get there at all — there’s only so much time to spend on reflection before starting in on identifying what they need to get done during the offseason. Whether it’s re-signing a key free agent, addressing a key weakness that undermined their bid to win in 2020 or investigating a big trade that could turn around their fortunes, we look at the priority items on every team’s agenda heading into Hot Stove season.

It’s hard to know how 2020 will affect the numbers, but Javier Baez wasn’t far from signing a deal before baseball shut down in March. That wasn’t long after Christian Yelich signed for nine years and $215 million with the Brewers. Baez won’t get that much, though the Cubs might like a lengthy deal to spread out the annual hit.

Where Cubs go next

The rotation carried the team in 2020, but there is no way the Reds will be able to afford to keep Trevor Bauer, who played for $17 million and could command $30 million on a one-year contract in free agency. He has said he only plans to sign one-year deals in order to maximize his annual salaries.

When the history of your team’s title drought is written decades from now, here’s who — or what — might be blamed for it. Sam Miller »

Will they trade closer Josh Hader? The Brewers gauged interest in him before this season’s trade deadline as his production is quietly — and sometimes not so quietly — falling. His strikeout-to-walk ratio dropped from 6.9 in 2019 to 3.1 in 2020.

Veteran starter Adam Wainwright will be a free agent, as well as catcher Yadier Molina, who told ESPN in April he’ll play in 2021 after scrapping his plans to retire. This puts pressure on the team to re-sign them, as both are fan favorites.

What’s next for the Birds

• Yadi on catching, Cooperstown: ‘My numbers are there’

The White Sox probably were a year ahead of schedule in making the postseason in 2020, but it still stings to get knocked out after three games, much less losing the first winner-take-all game in franchise history. Where do they go from here?

Will they trade Francisco Lindor? This isn’t just Cleveland’s biggest question, but one of the biggest questions of the entire offseason. Given the recent trades of Trevor Bauer, Corey Kluber and Mike Clevinger, we know Cleveland will deal star players before they hit free agency — no matter the potential competitiveness of the team. With Lindor entering his final season before free agency, the rumors will be hot and hotter all offseason.

The four-year, $92 million contract the Twins gave to Josh Donaldson last winter is a huge investment for the team. The deal was a gamble that the Donaldson who annually played in 150-plus games for most of his career was not the player who couldn’t stay on the field in 2017 and 2018. Do they need a contingency plan for 2021?

While they certainly benefited from the expanded playoff field, the Blue Jays were a pleasant surprise in making it to the postseason for the first time since 2016 behind an exciting young core of position players. Their stay didn’t last long. What’s next?

How Jays build from this

Clubs who didn’t make the postseason