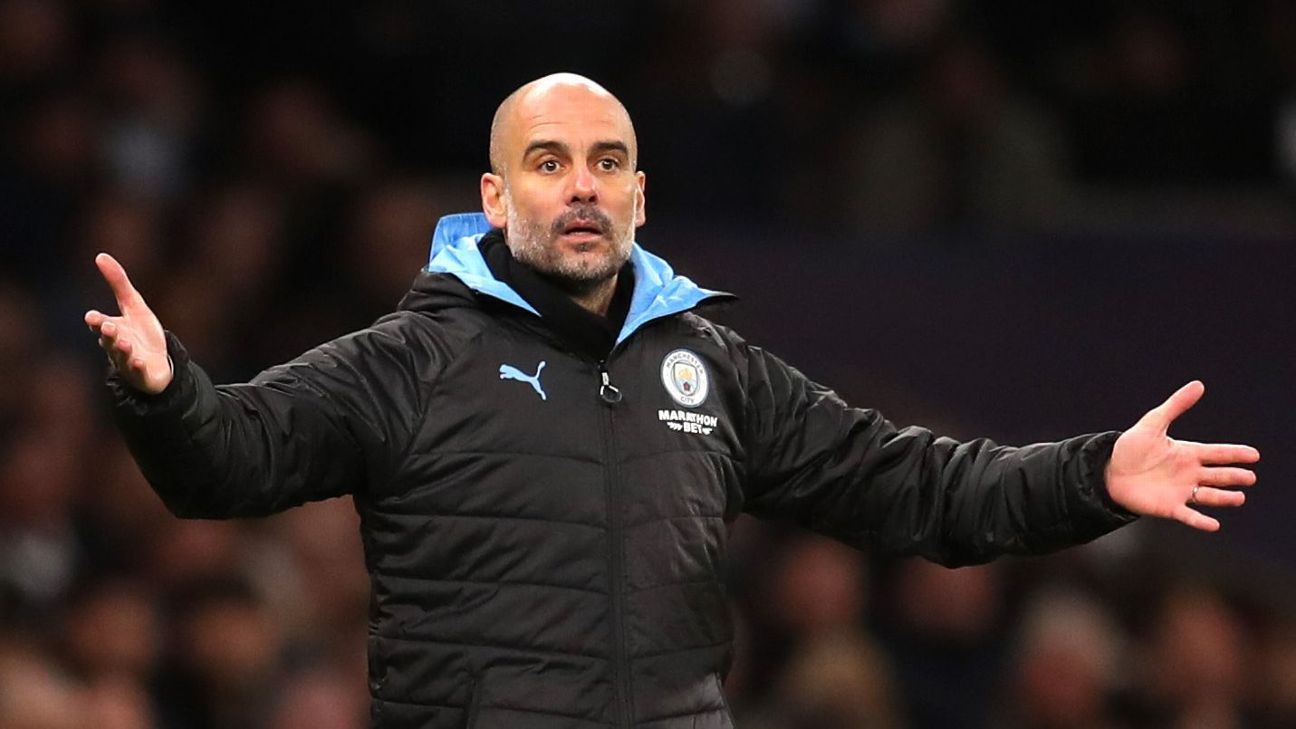 Pep Guardiola has said he will only start discussions over a new deal at Manchester City when he feels he “deserves” to stay at the Etihad Stadium.

Guardiola has a contract until the end of the season and while he says he is open to extending his stay, the 49-year-old insists his future will be determined by performances on the pitch this term.

“I would love to stay longer here, it is a place I love to be but I have to deserve it,” Guardiola said.

“This club achieved standards in the last decade but we have to maintain that and I have to deserve it. I am going to see if I deserve it this season in terms of how the club goes forward and improves.

“I know the standards of the club and if I don’t achieve the standards, I probably don’t deserve [to stay] so I have to win to extend my contract.”

Guardiola has never stayed longer than four seasons at one club during his managerial career but will kick off his fifth year in charge of City with Monday’s trip to Wolves.

He has already won every domestic honour in England but the City manager insists he still has the energy to carry on and attempt to wrest the Premier League title back from Liverpool.

“I would not be here if I didn’t feel the fire or the desire to play good,” Guardiola added.

“I still want to help the players avoid making mistakes and still I have passion to do it and maybe more than ever. I want to try to be together and do a good season. The organisation is so strong in all departments. It will not be a problem for the club to do what we have to do in the future.”