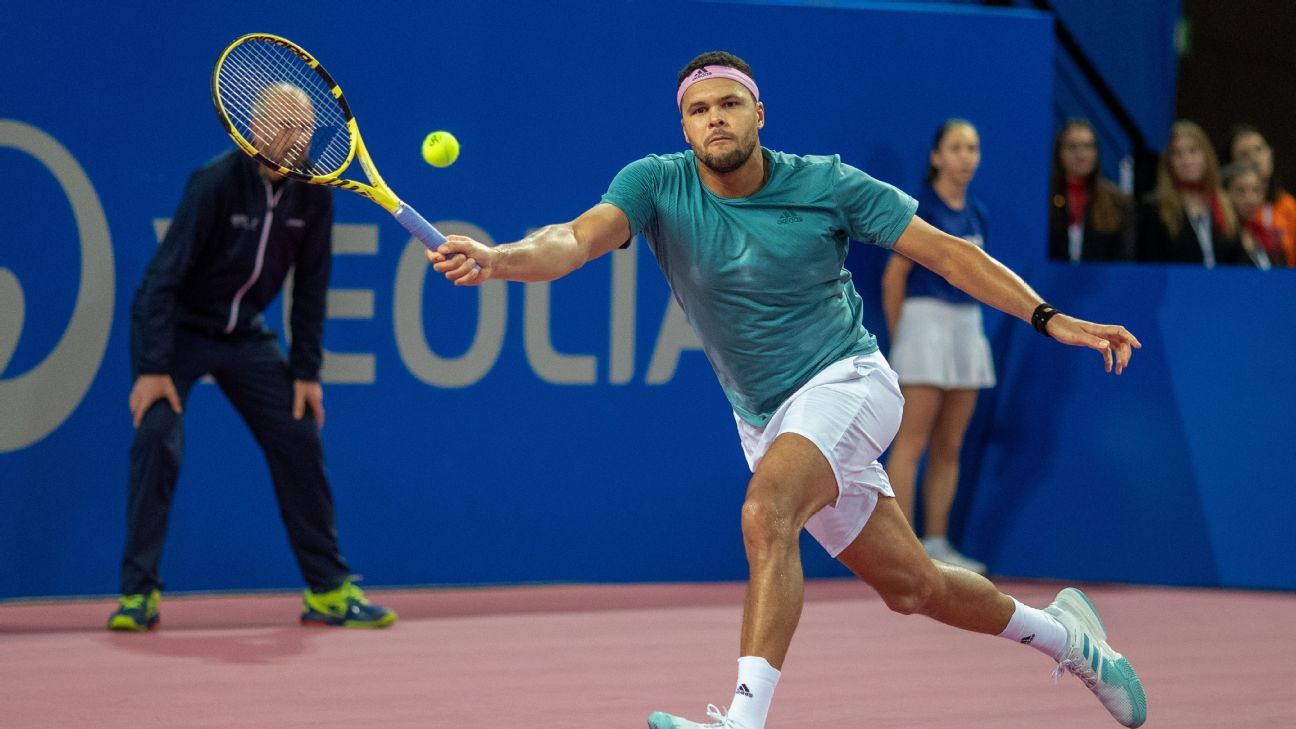 A lingering lower back problem has forced Jo-Wilfried Tsonga out of his home Grand Slam at the French Open and the rest of 2020, the former world No. 5 said on Wednesday.

Tsonga, 35, has not played since lower back pain forced him to retire from his first-round match at the Australian Open in January against Alexei Popyrin while trailing 6-7 (5) 6-2 6-1.

Tsonga, the 2008 finalist in Melbourne, said the problems still persist and he will have to miss the French Open, which starts on Sept. 27, and the remaining tournaments in the year.

“But I still have the morale, the rage, the desire and the motivation to come back in 2021, hoping that things will develop for the better,” said the two-time French Open semifinalist, who is ranked No. 52 in the world.

“Getting back to the courts and fighting against all these incredible players would be a dream.”