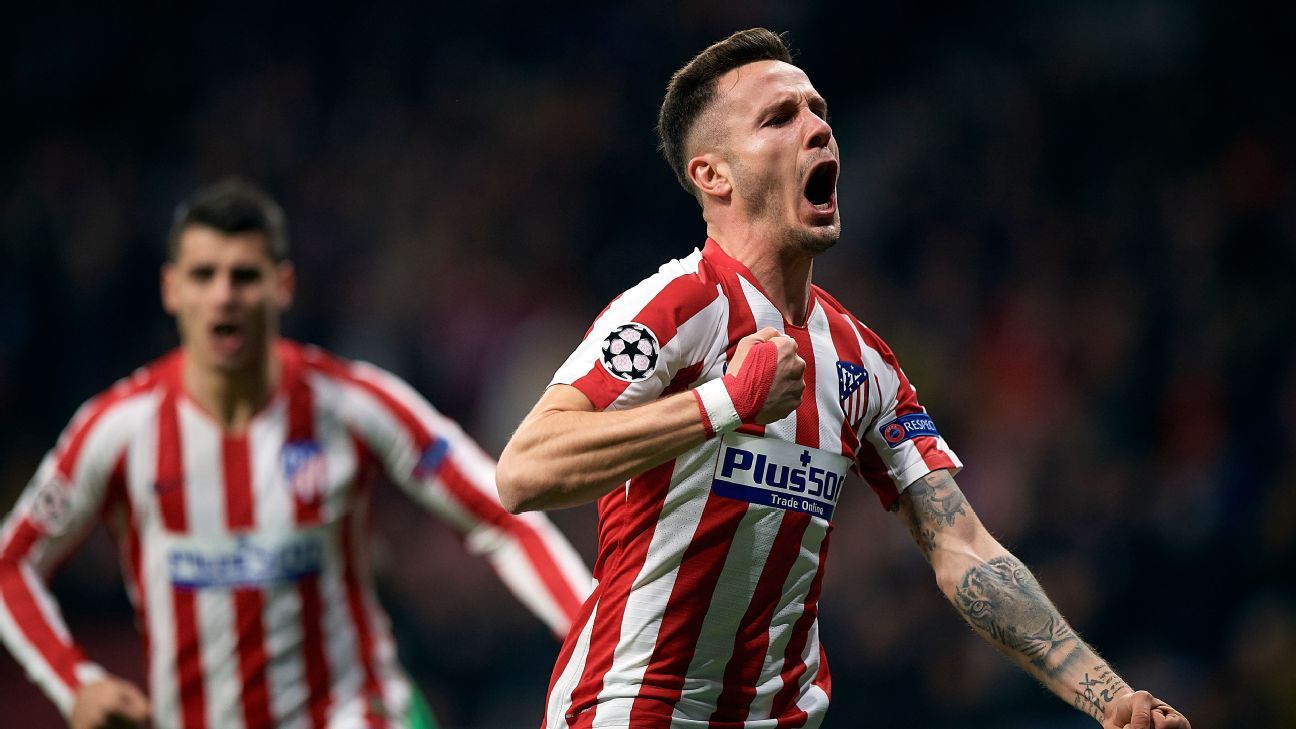 The coronavirus pandemic has made the transfer market uncertain — and you can find out when the windows open here — but here are the rumours floating around Europe’s big leagues and beyond.

Manchester United are ready to offer Atletico Madrid midfielder Saul Niguez £150,000 a week to lure him to Old Trafford, the Star reports.

United went after Saul last summer but couldn’t quite get a deal over the finish line, but in the wake of Atletico’s dramatic Champions League exit this week, they believe the 25-year-old could be persuaded to make the move.

He’s already reportedly considering his future in the Spanish capital, with the big problem is his mind being Atletico’s lack of spending power in the transfer market.

Bayer Leverkusen CEO Fernando Carro has confirmed that the club is preparing for talks with Kai Havertz regarding his future at the club.

The youngster has been heavily linked with a move to Chelsea this summer, and during an interview with Kolner Stadt-Anzeiger, Carro made it clear that they’ll be discussing the matter with Havertz himself very soon.

“It was always clear that there would be talks as soon as the Europa League is over for us,” he said. “Kai has expressed the wish to take the next step. I cannot say at the moment whether this will work in the near future or not.”

The Star reports that Atletico Madrid are not going to be “pressured” into parting with goalkeeper Jan Oblak this summer.

Chelsea are planning on moving on from Kepa Arrizabalaga after an uncertain season between the posts at Stamford Bridge. However, with Atletico valuing the Slovenia international at £110 million, it doesn’t appear as if the Blues are in control of the situation.

Oblak himself is apparently tempted by the potential deal and the Premier League club is still determined to try and get it done, but there’s a long road ahead.

– AC Milan are not willing to bid more than £13m for Tottenham Hotspur defender Serge Aurier, according to Bleacher Report. Spurs are hoping to sign Lille full-back Zeki Celik, but before they’re able to do so, they must first get Aurier off their books. The club values him at around £20m, but right now, Milan aren’t willing to budge.

– Rangers manager Steven Gerrard has made it clear that the club will demand a large fee if they were to ever consider moving on from Borna Barisic, the Glasgow Evening Times reports. The in-form left-back has had a strong start to the new campaign, and while Gerrard understands the interest in him, he made sure that the masses knew it would take a lot for the club to let the Croatian go.