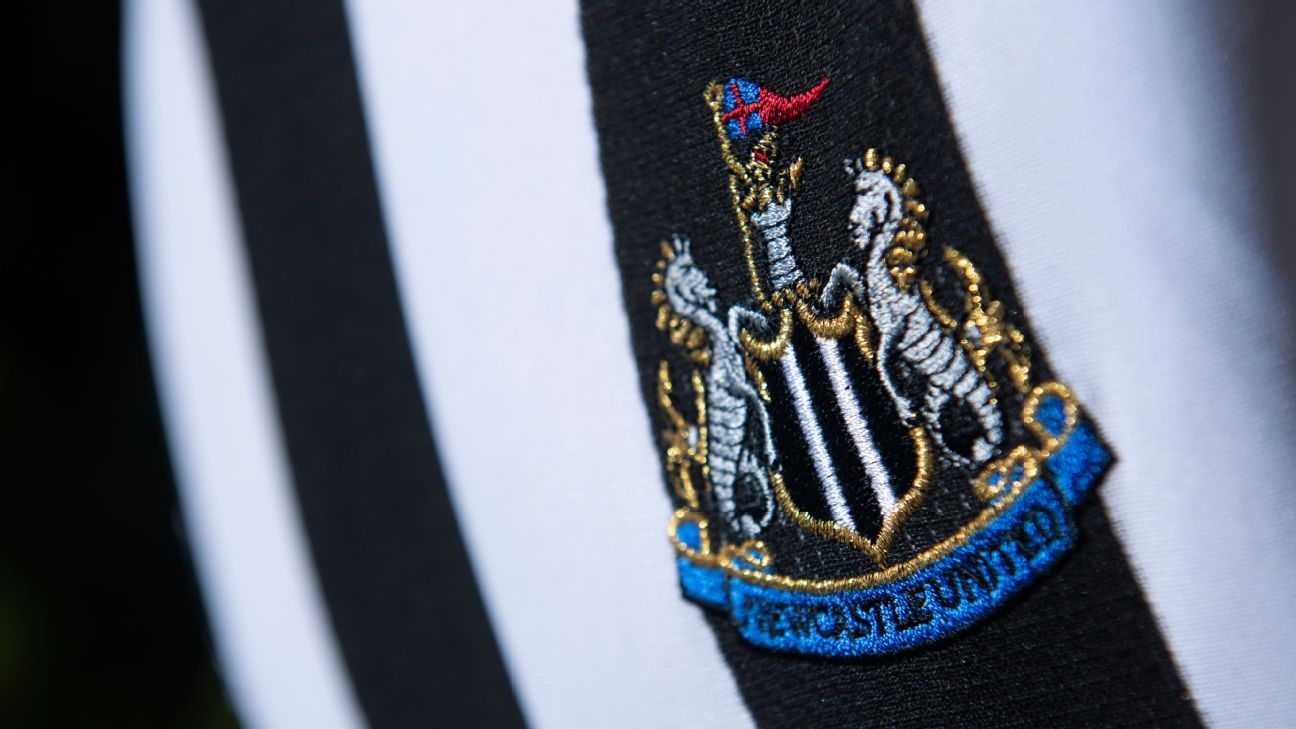 Saudi Arabia’s sovereign wealth fund has withdrawn its bid to buy English Premier League club Newcastle after the process was stalled by concerns about piracy by the kingdom and human rights complaints.

– Stream ESPN FC Daily on ESPN+ (U.S. only)
– What did you miss? The latest from Europe’s top leagues

The league has spent four months considering whether to approve the £300 million takeover that would have seen Saudi Arabia’s Public Investment Fund gain an 80% take in the northeast club.

The British-based Reuben brothers and financier Amanda Staveley were planning to each buy the remaining 10% stakes to end the ownership of retail entrepreneur Mike Ashley.

“We have come to the decision to withdraw our interest in acquiring Newcastle United Football Club,” the consortium said in a statement. “We do so with regret, as we were excited and fully committed to invest in the great city of Newcastle and believe we could have returned the club to the position of its history, tradition and fans’ merit.

“Ultimately, during the unforeseeably prolonged process, the commercial agreement between the Investment Group and the club’s owners expired and our investment thesis could not be sustained, particularly with no clarity as to the circumstances under which the next season will start and the new norms that will arise for matches, training and other activities.”

The Premier League never gave an indication on the progress of the stalled takeover and when it would make a decision.

“As often occurs with proposed investments in uncertain periods, time itself became an enemy of the transaction, particularly during this difficult phase marked by the many real challenges facing us all from COVID-19,” the consortium said.

Amnesty International asked the league to consider blocking the bid because the fund was overseen by Saudi Crown Prince Mohammed bin Salman, and said he has been involved in a “sweeping crackdown on human rights.”

The takeover bid was also complicated by the World Trade Organization recently ruling Saudi Arabia failed to stop a broadcasting operation pirating sports coverage — including of Premier League games — and blocked moves to shut it down in a proxy of the Gulf economic and diplomatic dispute with Qatar.

The Qatar-owned beIN Sports network, which is banned from operating in Saudi Arabia, holds the Middle East rights that are being pirated by beoutQ.

The Premier League wrote to the Office of the United States Trade Representative in February to highlight the lack of legal action taken by Saudi Arabia over beoutQ despite complaints.