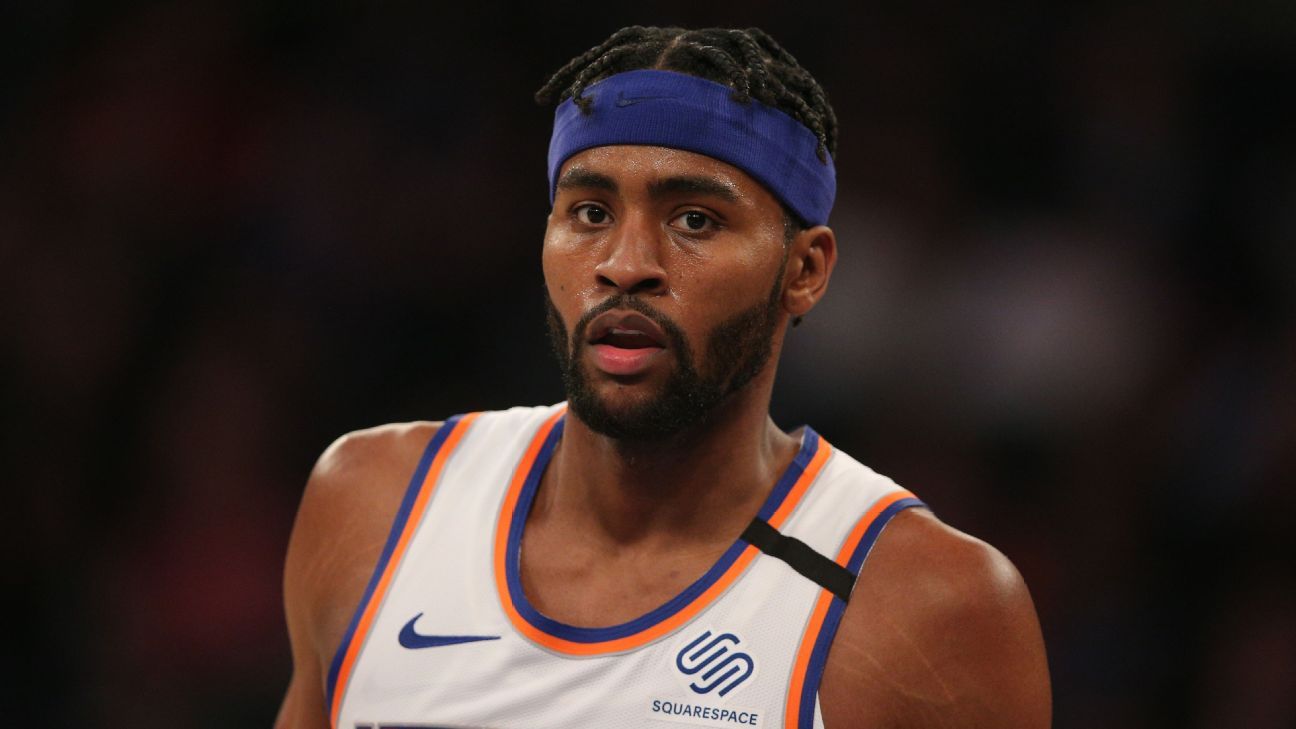 The New York Knicks and forward Maurice Harkless won’t come to an agreement on a contract buyout, which means the coveted wing player remains unavailable to join a contender for the playoffs, league sources tell ESPN.

Several teams — including the West-leading Los Angeles Lakers — had interest in signing Harkless if he became available. The NBA has a Sunday deadline for players to be waived and become eligible for playoff rosters.

Harkless plans to finish the season with the Knicks, where he was sent at the February trade deadline in the Clippers’ trade for Marcus Morris.

Harkless, 26, averaged 5.5 points and 4 rebounds for the Clippers in 22.8 minutes per game. He had 17 points, 4 rebounds and 2 assists in the Knicks’ loss on Thursday to Philadelphia.