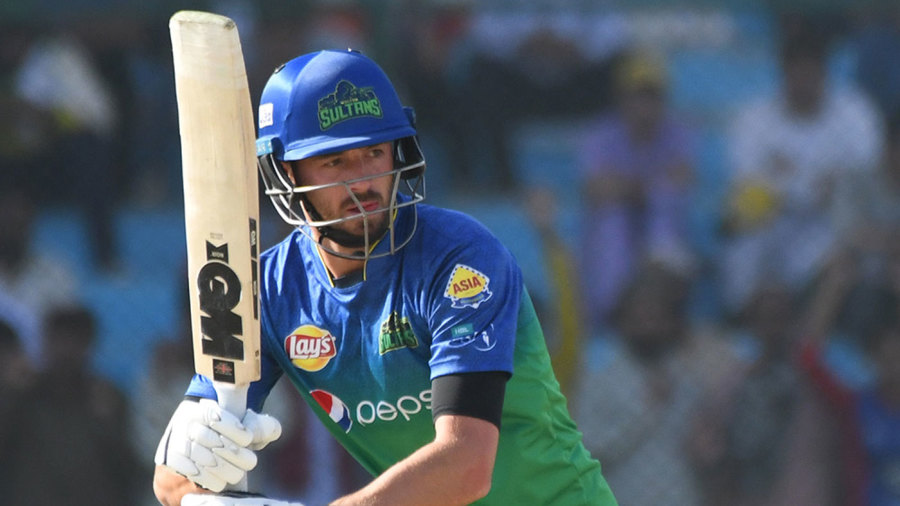 Multan Sultans won the toss, and for the first time in the PSL this season, a side elected to bat first. Multan were looking for a fourth win of the season in what will be the last match against a Quetta Gladiators outfit who, like them, had three wins in four games. Multan captain Shan Masood said his side had opted to bat for because he believed the spinners would come into the game later and help restrict the opposition. They made two changes to the side, with Shahid Afridi replaced by Bilawal Bhatti, while James Vince returned at Ravi Bopara’s expense.

Quetta Gladiators came into the game playing just three overseas players, with Anwar Ali replacing Tymal Mills. Ahmed Shehzad sat out, too, with Ahsan Ali taking his place at the top of the order. Victory for either side would see them pull away with a two-point lead at the top.