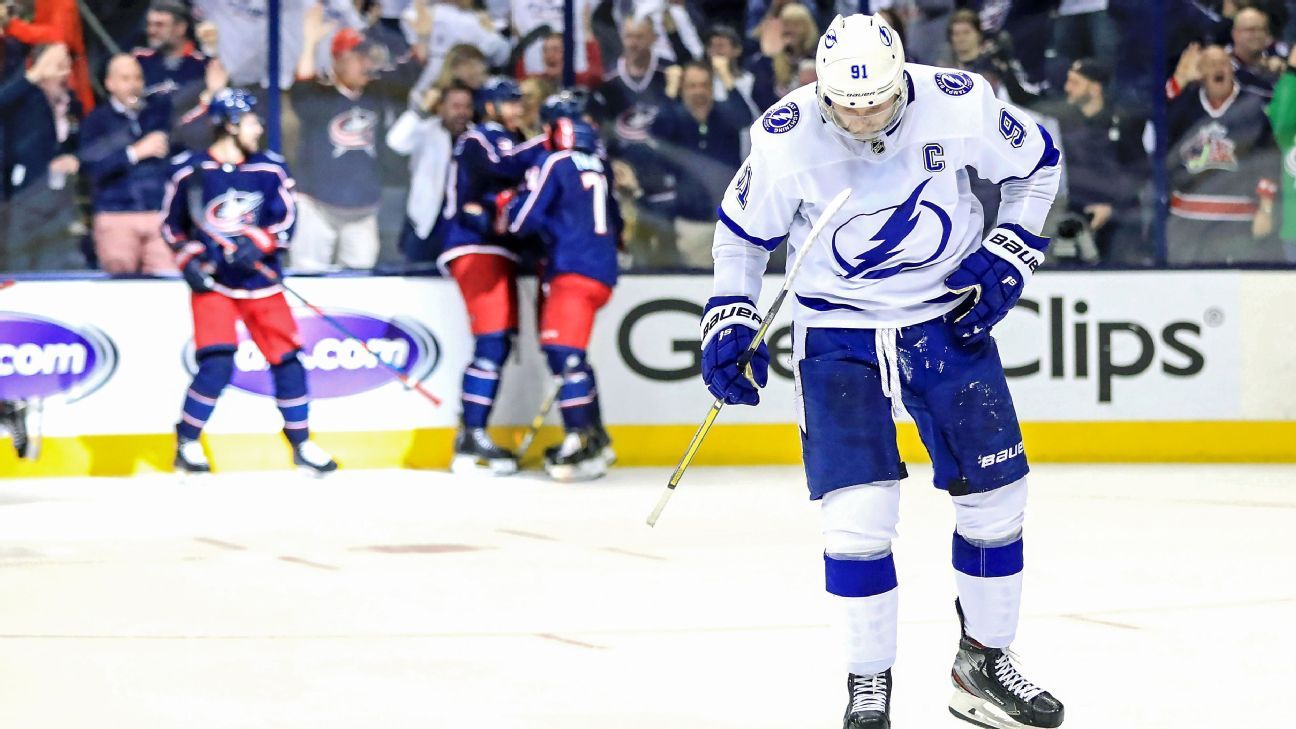 Stamkos has battled injuries this season, having most recently missed three games earlier this month due to a “lower-body injury.”

The 29-year-old exited Tuesday’s loss to Toronto after the second period and has not played since.

The approximate timeline for his return from surgery lines up with the start of the playoffs. The Lightning entered Saturday’s games as the No. 2 seed in the Eastern Conference.