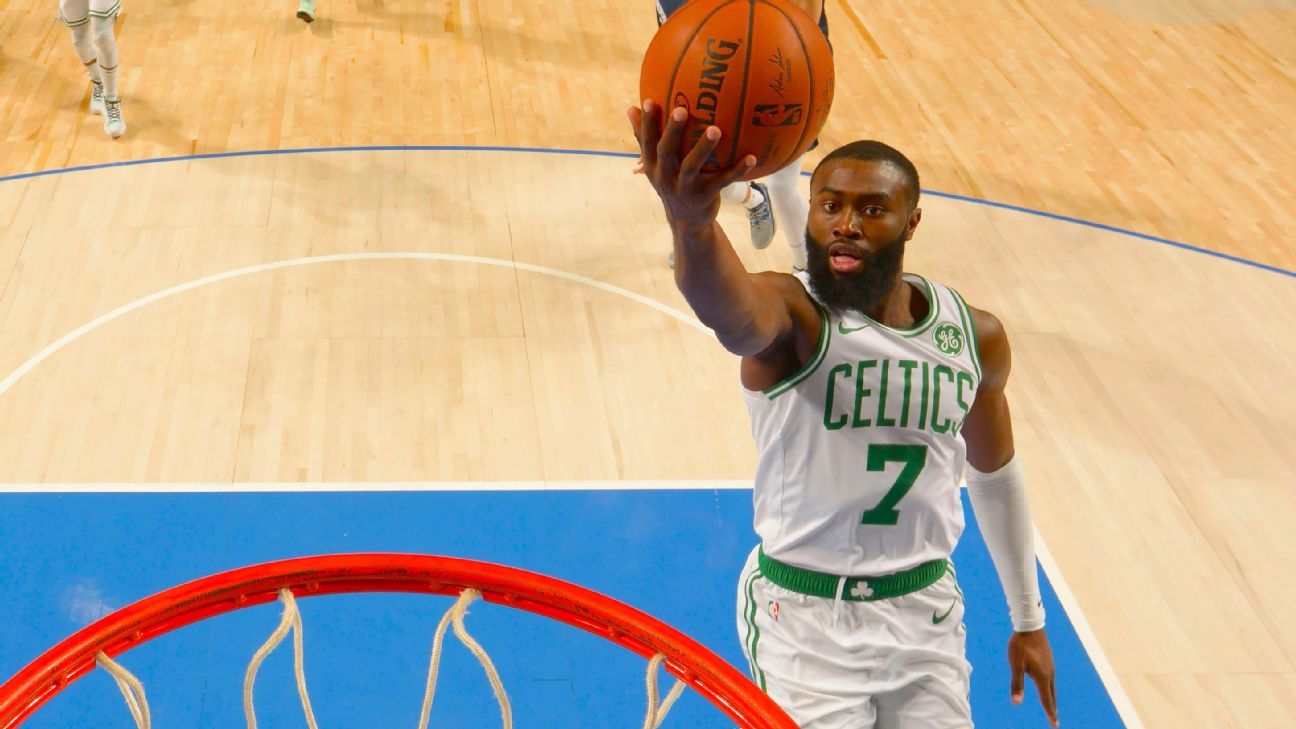 It’s not St. Patrick’s Day, but there’s something lucky about Leap Day for the Boston Celtics. Feb. 29 comes around only once every four years, but it’s been 36 years since the Celtics had to suffer through a defeat on Leap Day. Their 102-98 loss to the New York Knicks on Feb. 29, 1984, snapped a five-game Leap Day win streak for Boston that dated back to the start of the NBA.

After not playing on Feb. 29 for two decades, Boston started a new streak in 2004 and has won four Feb. 29 games in a row, a streak the Celtics will look to maintain when they host the Houston Rockets on Saturday (8:30 p.m. ET on ABC and the ESPN App).

Boston’s active Leap Day win streak is the longest in the NBA and it’s one shy of the record the Celtics already share with the Philadelphia 76ers, who won five straight from 1976 to 1992. The Rockets have lost two consecutive Feb. 29 games.

With Boston’s Jayson Tatum on a tear — he’s averaging 35.4 points on 57.5% shooting in his past five games — it’s possible we might see another Leap Day record fall. On Feb. 29, 1964, Oscar Robertson dropped 43 points for the Cincinnati Royals in a 117-114 victory over the 76ers. Not surprisingly, Robertson had a triple-double in that game, though his 10 rebounds paled in comparison to teammate Jerry Lucas, who pulled down 40 boards.

Robertson also ranks among the all-time leading scorers on Leap Day, with 87 points in three games. He trails only Kevin Garnett (90 points in four games), Kobe Bryant (97 in four) and Kareem Abdul-Jabbar (102 in four) in total points scored on Feb. 29. However, they all trail Jason Kidd in terms of games played on the extra day on the calendar. The Hall of Fame point guard is the only player in NBA history to play five Leap Day games, playing three times for the Dallas Mavericks (1996, 2008, 2012) and once each for the Phoenix Suns (2000) and New Jersey Nets (2004).

Behind Kidd is a group of 15 players who’ve played four times on Leap Day — a group Carmelo Anthony will join when the Portland Trail Blazers visit the Atlanta Hawks on Saturday. Anthony would have had a chance to tie Kidd if not for the NBA’s schedule-makers, who gave the Knicks an off day on Feb. 29, 2016.

Fellow 2003 draftee LeBron James could return to action Saturday when the Los Angeles Lakers visit the Memphis Grizzlies. If so, it would be the third time in his career he’s played on Feb. 29. In 2008, he scored 30 points in a win over the Minnesota Timberwolves, and he dropped 33 on the Indiana Pacers in 2016. The Lakers most recently played on Feb. 29 in 2012, when Bryant scored 31 to lead them to a 105-94 win over the Timberwolves. However, James missed Thursday’s game against the Warriors with a sore left groin, so he’s no guarantee to play Saturday. If he doesn’t, NBA fans will have to wait until Feb. 29, 2024, to see if a 39-year-old James returns to the Leap Day stage.