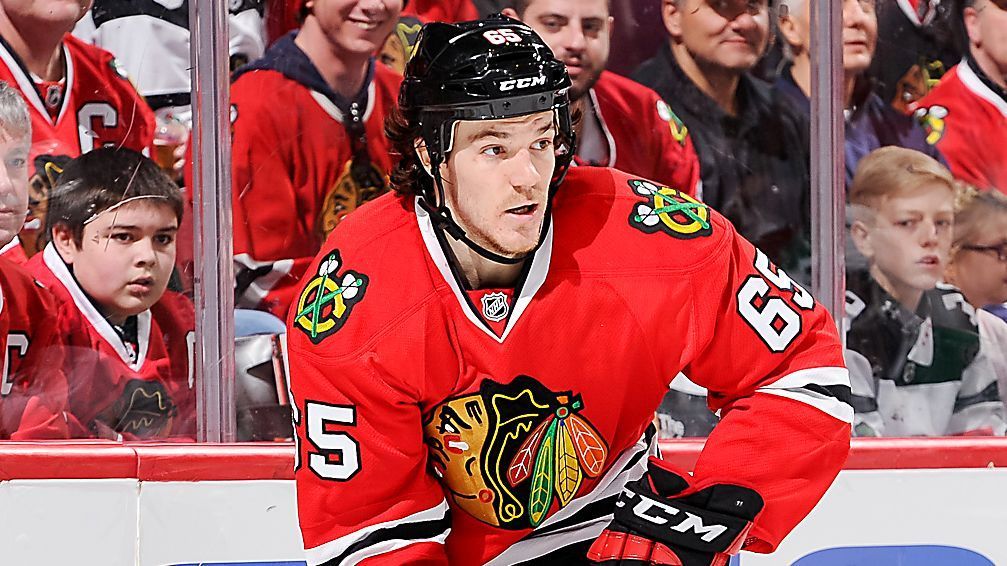 Chicago Blackhawks forwards Andrew Shaw and Zack Smith have been ruled out for the remainder of the season, the team announced Saturday.

Shaw was placed in concussion protocol in early December after he was injured against the Colorado Avalanche on Nov. 30. The 28-year-old had 3 goals and 7 assists in 26 games this season.

He was reacquired by Chicago last summer in a trade with the Montreal Canadiens. He is signed through the 2021-22 season with an average annual value of $3.9 million.

Shaw entered the league in 2011 and played his first five seasons with the Blackhawks before he was traded to Montreal.

Smith, who had 4 goals and 7 assists in his first season with the Blackhawks, will have surgery on his back on Friday. The 31-year-old, who was acquired in a July trade with Ottawa in exchange for Artem Anisimov, had missed the last seven games.